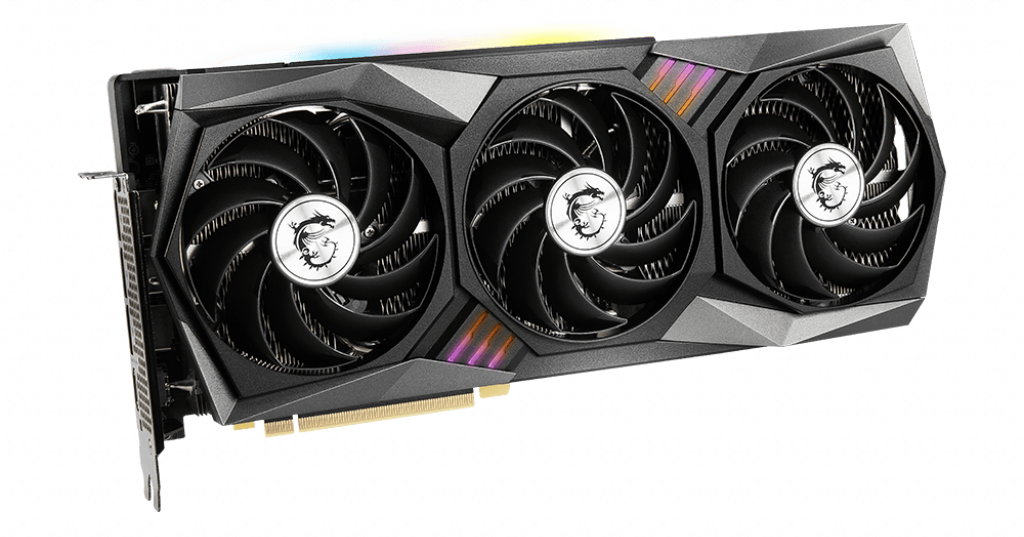 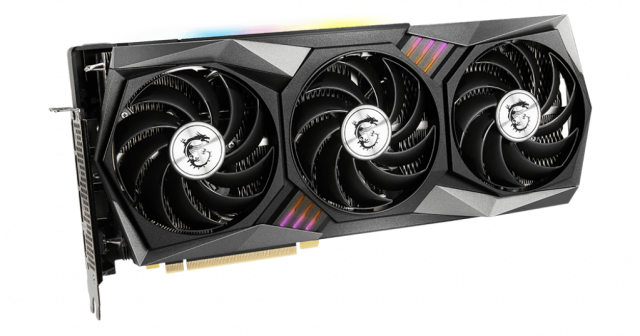 There will likely be 4 different models in MSI’s RTX 3060 Ti product family.

We previously looked at ASUS ‘3060 Ti models and Gigabyte’s special cooling designs. The models that will be released by MSI have now been announced. NVIDIA’s new graphics card model is very similar, and according to information from unofficial sources, it will launch on December 2nd.

This time, the information comes from the Eurasian Economic Commission (EEC). If we look at the table, MSI has announced the RTX 3060 Ti. Gaming X, Ventus 3X is Ventus 2X Prepare with templates.

On the list Double fan There is also a new model named. However, we are not sure if the company will launch such a model. 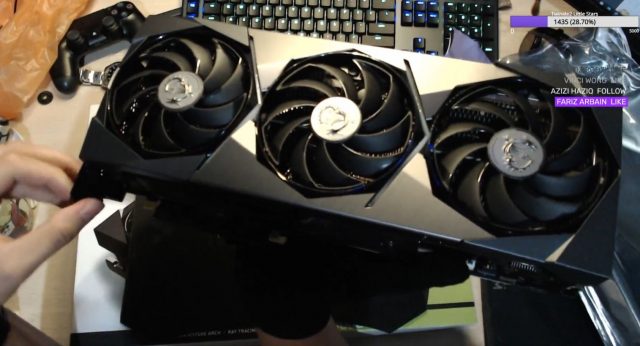 Among the rumors also NVIDIA RTX 3070 SUPRIM is SUPRIM X There are also drawings. We’ve already seen what this card looks like and rumor has it that the SUPRIM series will be officially introduced on November 20th.