Mourning in the cinema! A well-known actor died, who starred in the most famous productions 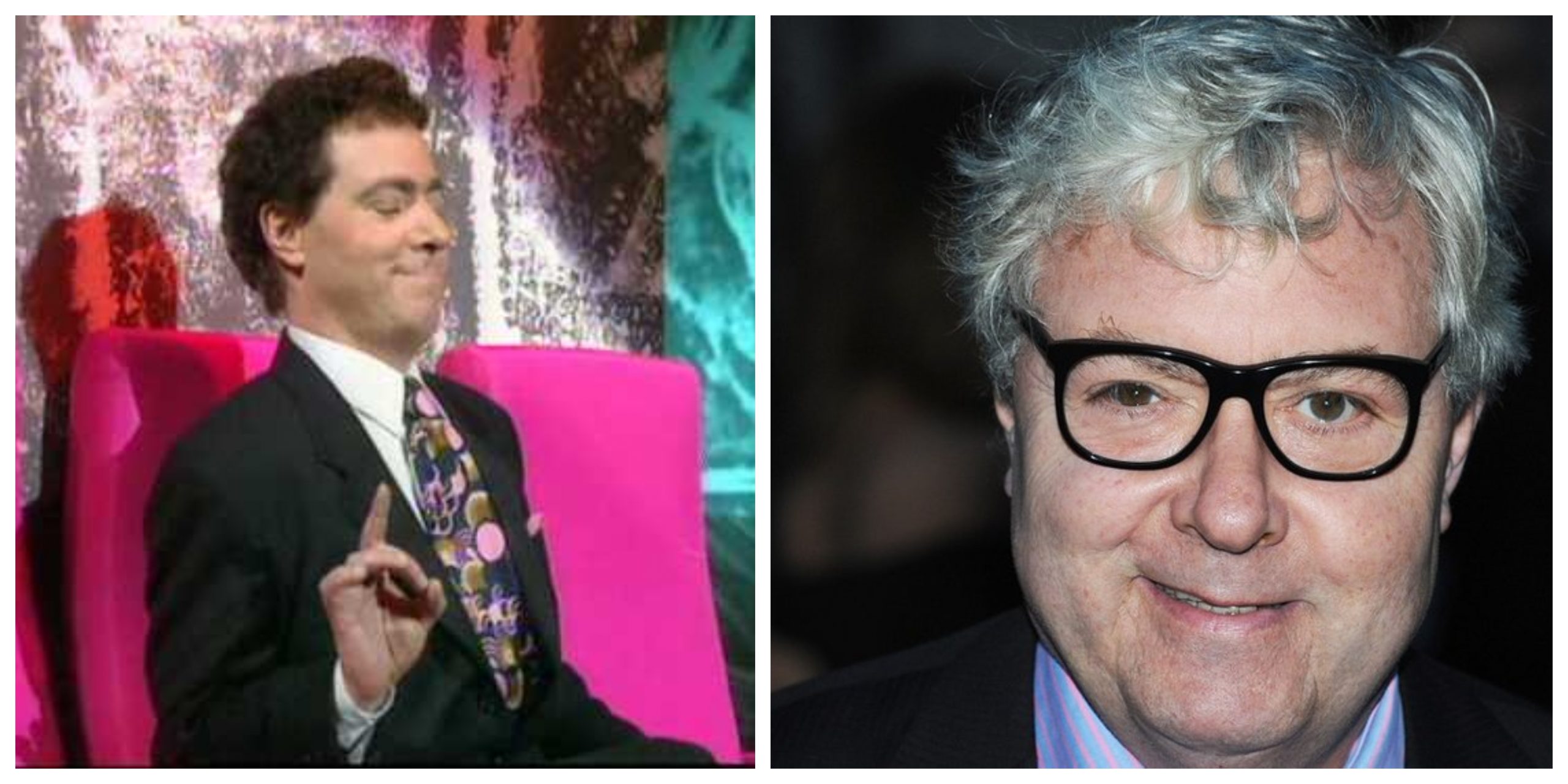 
Intelligent Scottish actor John Sessions, known for British series and comedies, passed away on 2 November. The man was 67 years old and died of cardio-respiratory arrest. The announcement of his death was made by his agent.

John Sessions was a well-known comedian and actor, also known as John Gibb Marshall. He died on Monday 2 November at his home in South London. He suffered a heart attack which resulted in his death. The announcement was made by his agent for Variety.

Born in January 1953, John Sessions studied at the Royal Academy of Dramatic Art in London with Kenneth Branagh, who starred in “Henry V” (1989) and “Five Children and the Show” (2004). He is best known for starring in “Spitting Image” and “Whose Line Is It Anyway?”, A show based on improvisation.

The actor has also appeared in hit series such as “Doctor Who”, “Sherlock”, “Skins”, “Shameless” or “Outlander”.

Many personalities have expressed their sorrow for the loss of the great actor and an emotional message has also appeared on the Twitter account of the show Quite Interesting.

“His incredible wisdom and encyclopedic knowledge have played a huge part in the history of the show, and everyone at IQ is deeply saddened to learn of his death,” IQ tweeted.

John has spoken repeatedly about his painful childhood and revealed that he never managed to share his sexuality with his parents. He has been gay all his life, but he didn’t want his parents to know. Although at the age of 18, being under the influence of alcohol, he would try to tell his mother that he had a different sexual orientation, he would give up.

In 1994, during a show, a reporter asked him if he was gay and he admitted, noting that he didn’t want his parents to know. He was fired from that production because he wasn’t doing the right thing to his parents. His mother died unexpectedly six weeks after the event, and his father rapidly developed dementia.