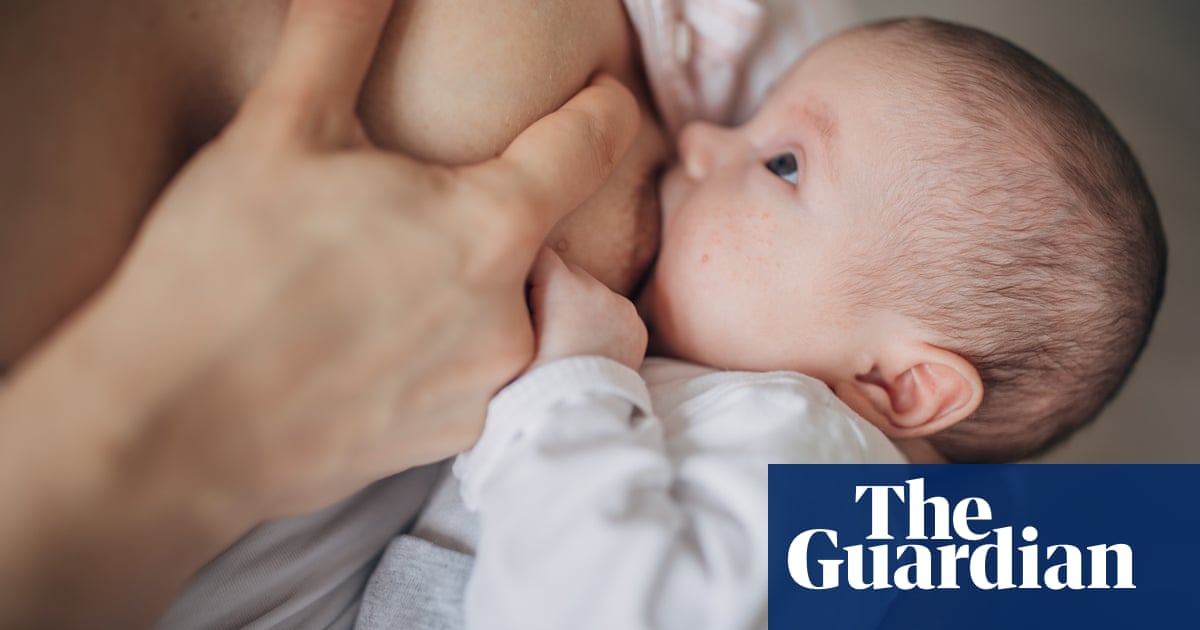 Mothers are needlessly separated from their babies under severe hospital restrictions introduced to stop the spread of Covid-19, doctors and charities have warned.

Measures that prevent UK parents from staying with their children when one or both of them need hospital care are claimed to cause trauma and increase the risk of physical and mental health problems.

Some parents of sick babies are also prevented from seeing their baby in neonatal units, which causes distress and prevents bonding.

Activists wrote to health secretary Matt Hancock to raise their concerns. They want hospitals to urgently review these policies and have asked a working group to develop national standards to meet the needs of families during pregnancy, childbirth and breastfeeding.

Dr Victoria Thomas, pediatrician and co-chair of the Hospital Infant Feeding Network, said the restrictions were applied differently by different hospitals, meaning families were faced with a postcode lottery.

“Mothers and babies are effectively one unit. As a doctor, I don’t see any additional risk of having a baby hospitalized with his mother or vice versa, “he said.

More than 250 doctors and 18 charities working with families are among the 650 signatories of the letter. They demand that mothers and babies be kept together as much as possible, that hospitals recognize that neither mother nor baby are visitors when the other is hospitalized, and that guidelines published by regulator Nice, Royal College of Obstetrics and Gynecologists and the Royal College of Pediatrics and Child Health.

“People who separate parents and children go against guidelines and act at the expense of children and the mental and physical health of their parents,” said Thomas.

Amy Taylor, 33, was separated from her seven-week-old son for 27 hours after waking up unable to move one morning. She was taken by ambulance to a hospital in north-east England. “My son had always refused a bottle, so I was terrified that he would become too dehydrated and be hospitalized himself,” he said.

She said the care she received in the hospital was good but that the restrictions didn’t allow her to see her son during his stay. Now she has to attend two hospital appointments a week without her son. “It’s an ongoing problem. It makes everything more stressful, ”she said. Taylor was referred for counseling, mainly due to the trauma of separation from her newborn baby.

“A mother and her baby should never be separated – in a hospital, a restaurant, anywhere,” said Dr Helen Mactier, president of the British Association of Perinatal Medicine. “In most cases, one rule has compensated for the others [hospital departments] a blanket is applied. Our message is that parents are care partners and should have unrestricted access to the child. “

Dr. Janine Simpson, 33, had mixed experiences at the hospital where she was treated for mastitis. She was admitted to the emergency room, where her husband was allowed to stay in a side room with her baby to allow her to feed. But weeks later, she had to attend an appointment for the same problem and was told several times that her three-month-old baby wouldn’t be able to reach her. Instead, someone would have to wait with their daughter for up to three hours in a parking lot a 30-minute walk from the hospital.

“Part of the treatment for mastitis is to breastfeed regularly,” Simpson said. “I can’t keep my daughter away from me for an hour. I challenged them and talked to the consultant three or four times. I spoke to the infant feeding team. They said there was nothing they could do. There were so many challenges that Covid brought. It was heartbreaking. “

In other reports provided to the Hospital Infant Feeding Network, the women report being turned away from the clinic and running appointment scans because they cared for their baby. Some had to wait for the return of Covid tampons before they could reach their babies in the mother and baby units, resulting in a three-day separation at a critical time.

The revelations follow a survey by Bliss, a charity for families with children cared for in neonatal units, which found that hospitals had placed restrictions on parental visits. Bliss says such limitations have a huge impact on families, impacting their mental health and well-being.

A spokesperson for NHS England said: “The NHS has made it clear that parents should stay with their babies in neonatal units as much as possible and any restrictions should only occur when absolutely necessary.”