Moderna’s coronavirus vaccine is 94.5 percent effective, according to company data 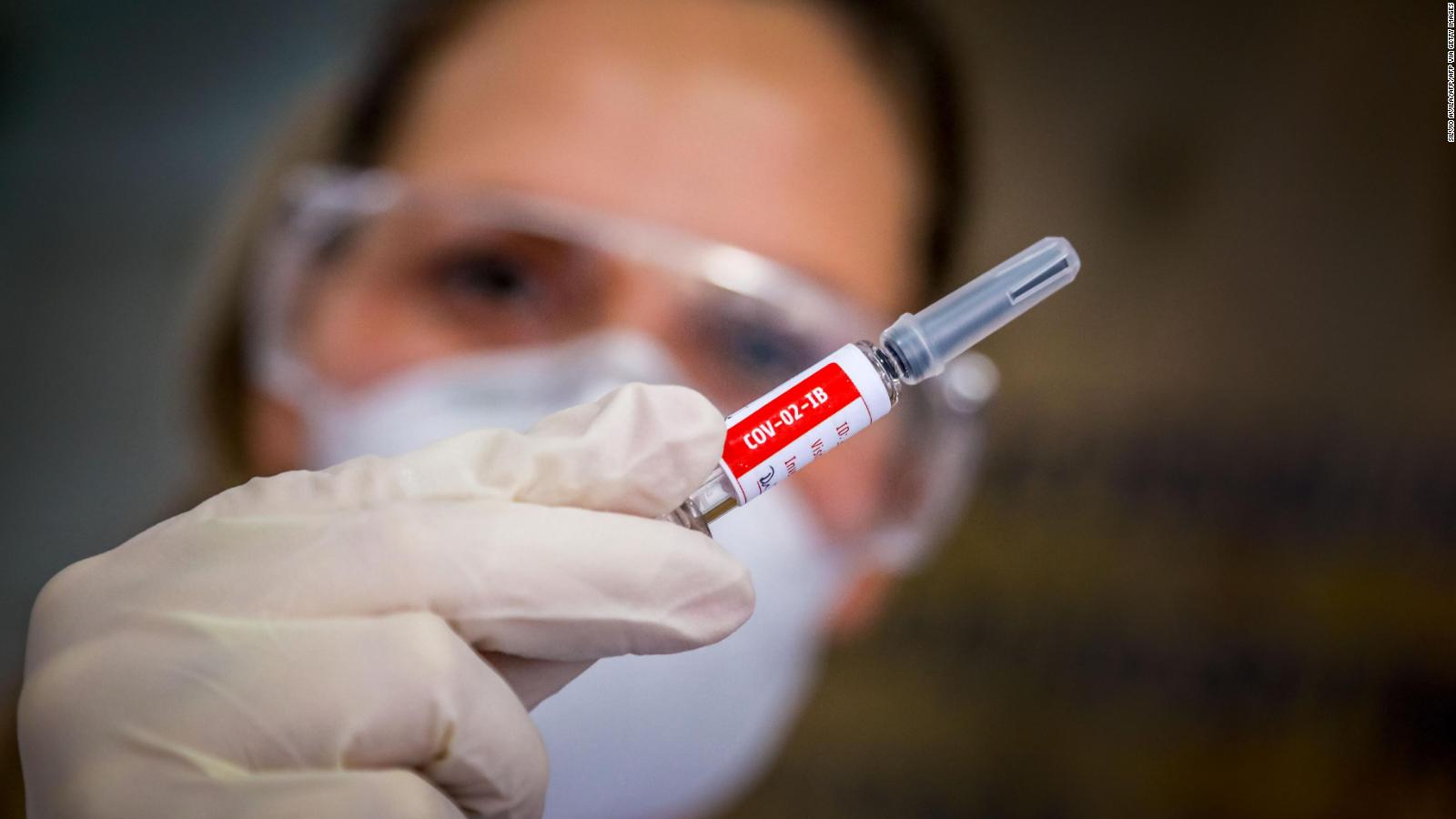 (CNN) – The Moderna vaccine is 94.5 percent effective against the coronavirus, according to first data released Monday by the company.

“Obviously, these have been very interesting results,” said Dr Anthony Fauci, the nation’s leading infectious disease physician. “It’s as good as it sounds: 94.5% is really great.”

WATCH: Covid-19 vaccine could be delivered by the end of 2020, says BioNTech

Moderna is the second US pharmaceutical company to announce the efficacy results of its covid-19 vaccine. Last week, Pfizer said early data shows its vaccine is more than 90 percent effective against the disease. Both vaccines use genetic material called messenger RNA to activate the body’s immune system. No vaccine currently on the market uses messenger RNA.

Fauci’s agency, the National Institute of Allergies and Infectious Diseases, collaborated with Moderna to develop the vaccine.

Moderna’s findings showed that the vaccine protected people from contracting mild and severe forms of Covid-19, according to the company.

The results were reviewed by an independent group called the Security and Data Monitoring Board.

In Moderna’s study, 15,000 study participants were given a placebo, a saline injection that has no effect. For several months, 90 of these people have developed Covid-19.

LOOK: Should other vaccines under development be put aside?

Another 15,000 participants were given the vaccine, and five of them developed COVID-19.

The company said its vaccine had no significant side effects. A small percentage of those who received it experienced symptoms such as muscle aches and headaches.

Moderna plans to apply to the U.S. Food and Drug Administration for approval of its vaccine shortly after accumulating additional safety data later this month.

Fauci says he expects the first vaccinations to begin “towards the end of December, rather than the beginning of December”.