MinerGate launches xFast Miner to improve Hashrate up to 10% 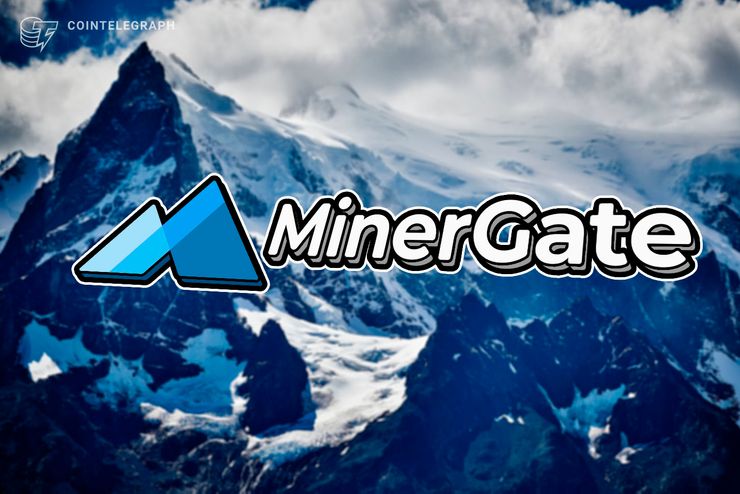 MinerGate, one of the largest and oldest cryptocurrency pools, has officially announced the release of its new data mining client, xFast Miner, which will become the recommended mining application for the pool.

XFast Miner, result of the extensive research and development of MinerGate and a true mining innovation, has successfully passed the beta phase when it has been downloaded by over 80,000 users. The community input helped MinerGate improve the beta in terms of stability and hardware support, providing an extreme hashrate (up to 300%) of older hardware.

After implementing all the improvements, MinerGate now expects to establish a high standard of efficiency and use of hardware in the mining industry, providing the best hashrate for XMR and other coins similar to CryptoNight, with an improvement in the hashrate up to 10% on modern hardware compared to other solutions presented on the market.

The final version is now available to all MinerGate users here.

"All team members are excited to introduce our advanced cryptor to the cryptic world," says MinerGate CEO and founder Claude Lecomte, "We believe that xFast Miner will become the best and reliable solution for both beginners and professional miners alike." .

MinerGate has recently launched a brand new mining pool BTC, its first public pool based on SHA-256, which opens new frontiers for the listing of PoW cryptocurrencies based on SHA-256.