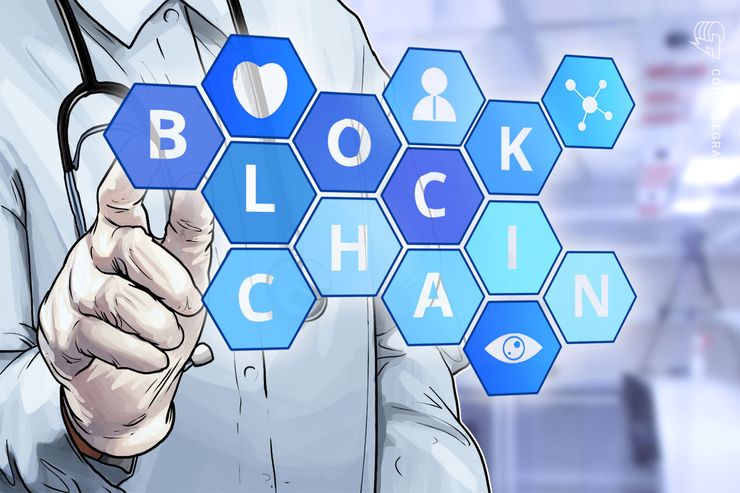 Singapore-based digital innovation center Lumenlab is testing a blockchain insurance solution for people with diabetes, according to a press release published on August 20th.

Lumenlab is a subsidiary of the MetLife financial service provider and reportedly developed the new project within the Singapore Monetary Authority (MAS) regulatory sandbox.

The pilot, surnamed Vitana, is an automated parametric insurance product aimed at those who develop gestational diabetes – a condition that is said to affect one in five pregnant women in Singapore. It has been developed jointly with the SwissRe insurance company, with British technology specialists and Cognizant blockchains and with the provider of electronic medical records (Vault Dragon).

The blockchain solution was designed to securely integrate EMR data to trigger an automatic payment after diagnosis, effectively eliminating the need for manual policy claims.

As LedgerInsights outlined following the Vitana demo at the Lumenlabs Consensus at the start of this year, most of the electronic health records in Singapore are locked in silos of manual and centralized data. Residents of Singapore who have coverage are first required to pay personally for their treatment and only subsequently can they claim from their insurer.

In the new system, Vault Dragon will securely provide EMR data to confirm or refute a diagnosis: in the case of a confirmation, a smart contract will send the details of the customer's encrypted bank account to the insurer, requesting a payment automatic. No additional patient data will be aggregated or stored on Metlife servers.

As evidenced by a Cointelegraph analysis this spring, blockchain technology is gaining more and more in the global healthcare industry to innovate data sharing, security and insurance systems.