Melissa reveals what her relationship with her father is like 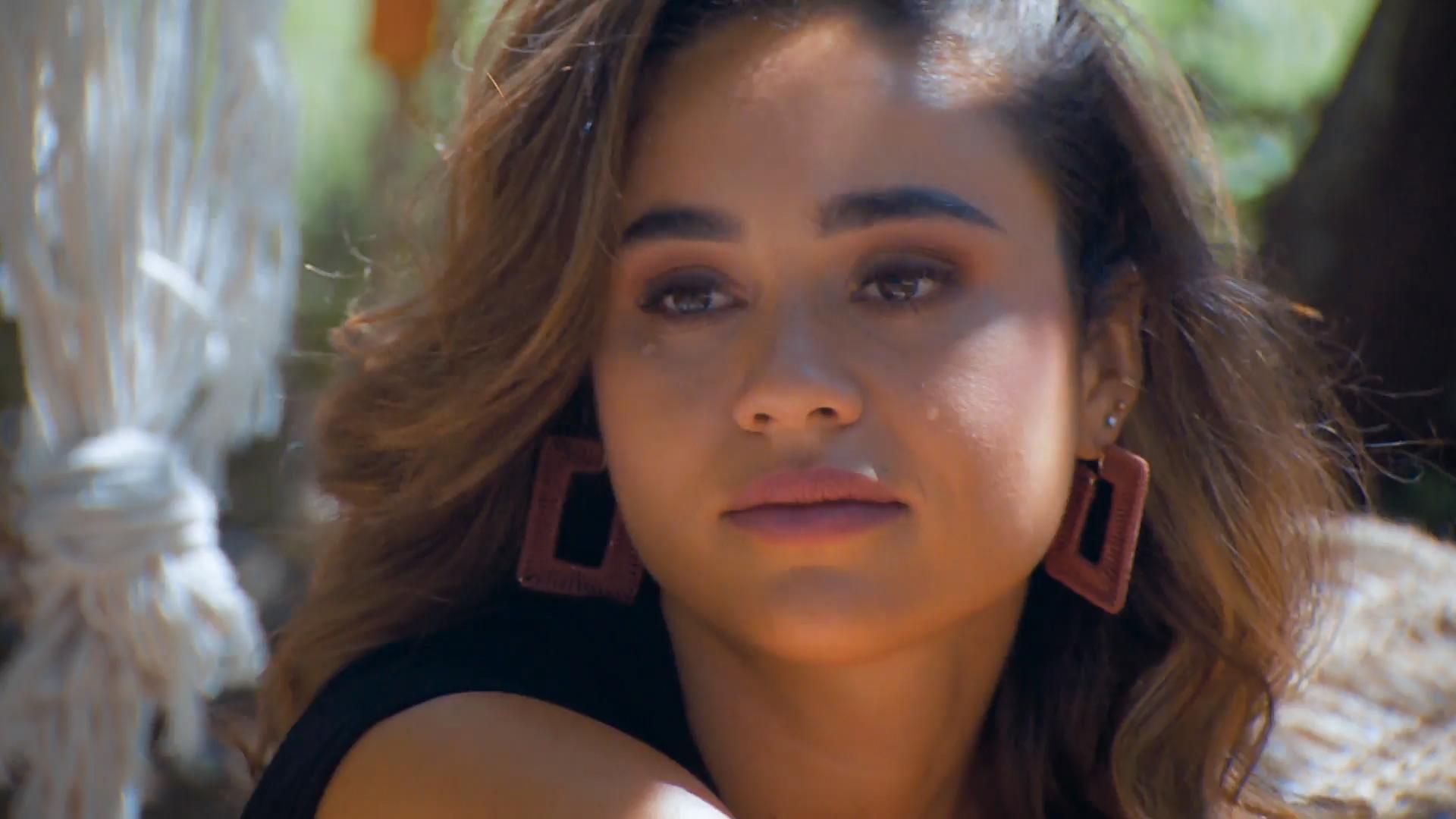 Family is “a tough topic” for the bachelorette party

Melissa hits a sore spot while reading coffee grounds. It is predicted: “Your family thinks of you and especially your father. They talk about you, they think of you and would like to see you.” An idea that moves Melissa to tears. “I haven’t talked about it yet,” he admits.

In an individual interview, Daniel Bayer gives her so much confidence and confidence that the bachelorette party opens up at least a little. Her parents have been separated since childhood, but the 25-year-old gets along well. It is rather the relationship with her father that weighs on her. The two last saw each other four years ago. “I love my dad, but I don’t know what’s holding us back from each other,” she admits. He does not elaborate and does not want to comment.

Even these words are clearly difficult for Melissa, although she feels relieved later: “It felt right to get him out[…] It’s totally comforting when Daniel talks to you. “

The bachelorette party episodes are on TVNOW

The fourth episode of the Bachelorette will air November 4 due to a special by RTL Aktuell due to the US election about 15 minutes later than usual, which is around 8:30 pm on RTL.

Rose fans, take note: November 11th is the bachelorette party on TV! That’s why the fifth episode will be available on TVNOW from November 11 in the evening. The TV will continue on November 18th.