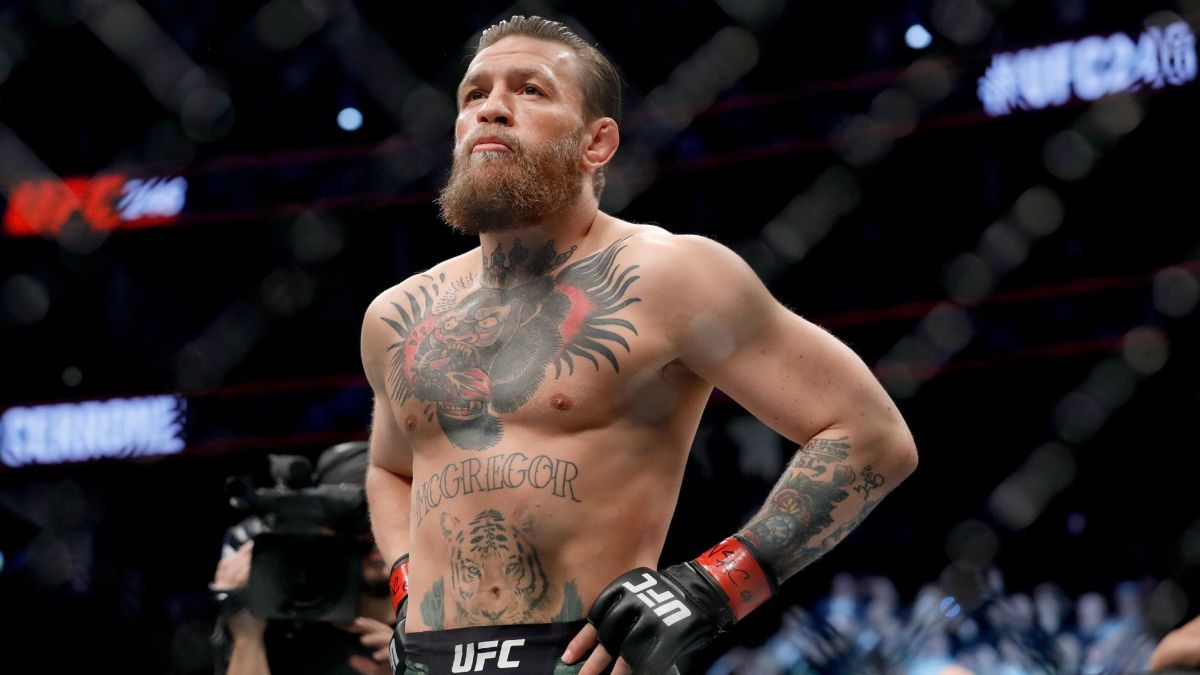 Rafael Dos Anjos managed to defeat Paul Felder on Saturday night, thus achieving victory number 29 in his career. The Brazilian, however, does not want to waste time and is already looking for a new challenger, and we are not referring to any rival, but to the Irish Conor McGregor, who is about to face Dustin Poirier on 23 January.

“I think I want to face whoever is in line for that belt. I know I still have a lot in me. At 36, I think tonight was my 30th UFC appearance. If Khabib is really retired, he will leave the division open, “he began.

“If you look at the contenders, I think just Conor McGregor and I are the only true champions in that division. Everyone else is acting champion. So, if the division is open, I think that Conor and I are the fight to do “, he condemned.

After this and true to his habit, “Notorious” didn’t take long to respond and used his Twitter account first. congratulate the Brazilian and Felder on their battle and, later, accepting Dos Anjos’ challenge.

“Respect for the two men for the fight and the event they put together tonight. Good fight! I bankrupted them. I’ll fight Dustin first, but of course I accept. What memories of this classic. Look at Dana. Vintage MMA entertainment, ”Conor concluded.