Masks do not reduce performance during training | THE UNIVERSAL 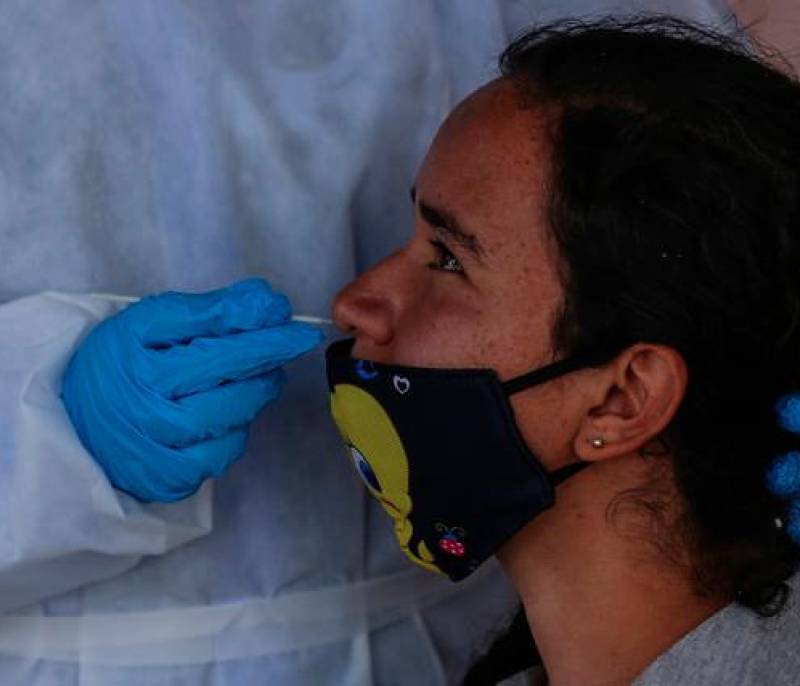 A new study from the University of Saskatchewan (Canada) has shown that physical performance and oxygen levels in the blood and muscles are not affected in the case of healthy people who wear a mask during intense workouts.

It has been asked whether wearing the mask during strenuous exercise can impair oxygen uptake or increase breathing of carbon dioxide, leading to a condition (hypercapnic hypoxia) in which increased carbon dioxide displaces oxygen in the blood .

But this study, published in the International Journal of Environmental Research and Public Health, found no evidence to support these concerns. “Our findings are important because they indicate that people can wear masks during strenuous exercise with no adverse effects on performance and with minimal impact on blood and muscle oxygenation,” the researchers explain.

“If people wear masks during indoor exercise, it could make sessions safer and allow gyms to stay open during the pandemic. It could also allow for the continuation of sport, where COVID-19 transmission appears to be high, ”explains study co-author Phil Chilibeck.

The study evaluated the use of a three-layer cloth mask. The study, involving 14 physically active and healthy men and women, monitored the effects of diet, prior physical activity, and sleep during the 24 hours prior to the test. Participants were asked to do a short warm-up on an exercise bike. The stress test resulted in a progressive increase in intensity on the bike while maintaining the required pedaling speed. Once they have failed to maintain pedaling speed, the test is over.