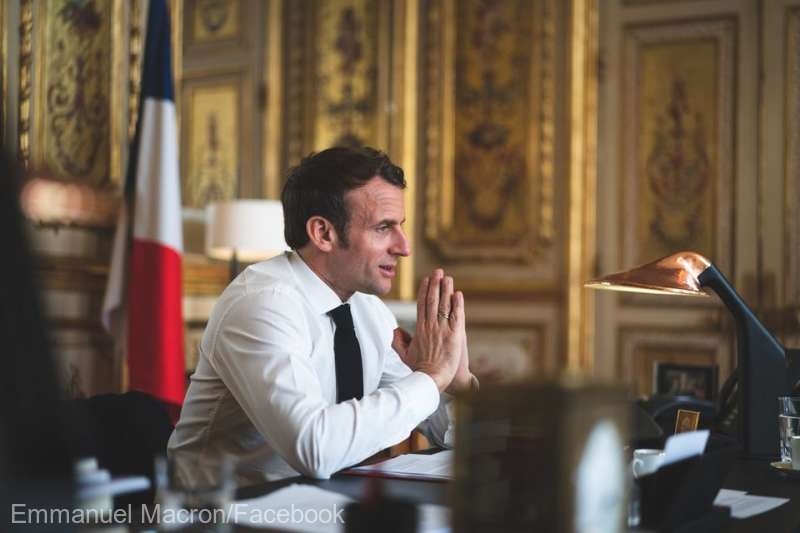 Tunisia and Qatar will try to promote dialogue between Muslims and the West to avoid Islamophobic reactions after “terrorist operations”, said Tunisian President Kais Saied, visiting Doha, AFP reports, according to agerpres.ro.

Doha and Tunis propose to hold a “Western Islamic conference (…) aimed at building a better understanding and overcoming obstacles to some terrorist operations,” Saied told the official Qatari news agency on Sunday.

This initiative appears to be a response to recent remarks by French President Emmanuel Macron, following a series of jihadist attacks in France, according to which Islam is “in crisis”.

Last month, Macron presented a strategy to defend the country from “radical Islamism”, sparking a wave of criticism from the Muslim world.

Klaus Iohannis, after Maia Sandu won the elections with an avalanche of votes: ‘The citizens of the Republic of Moldova have chosen to continue the European and democratic path’

According to the Tunisian president, quoted by the same news agency, the conference is intended to “avoid confusing Muslims with these so-called Muslim extremists”, explaining that it is “necessary to distinguish between the true objectives of Islam and terrorism, which does not it has absolutely nothing to do with Islam ”.

Saied and a major Tunisian delegation were in Qatar for a three-day visit, during which the two sides also discussed the conflict in Libya, according to the Doha Foreign Ministry, which did not provide further details.

The visit of the Tunisian delegation came after a week of negotiations on Libya held in Tunis, under the aegis of the UN, and ended without reaching the appointment of a unified executive for the country, in an attempt to end the war that has lasted for a decade.

The talks brought together 75 Libyan delegates from all camps selected by the United Nations, with some observers criticizing the way they were elected and questioning their representativeness.

Qatar played an important role in Libya last month by signing a security agreement with the UN-recognized government of the National Union (GNA), one of two administrations vying for power.