Look at the most expensive bitcoin ever produced 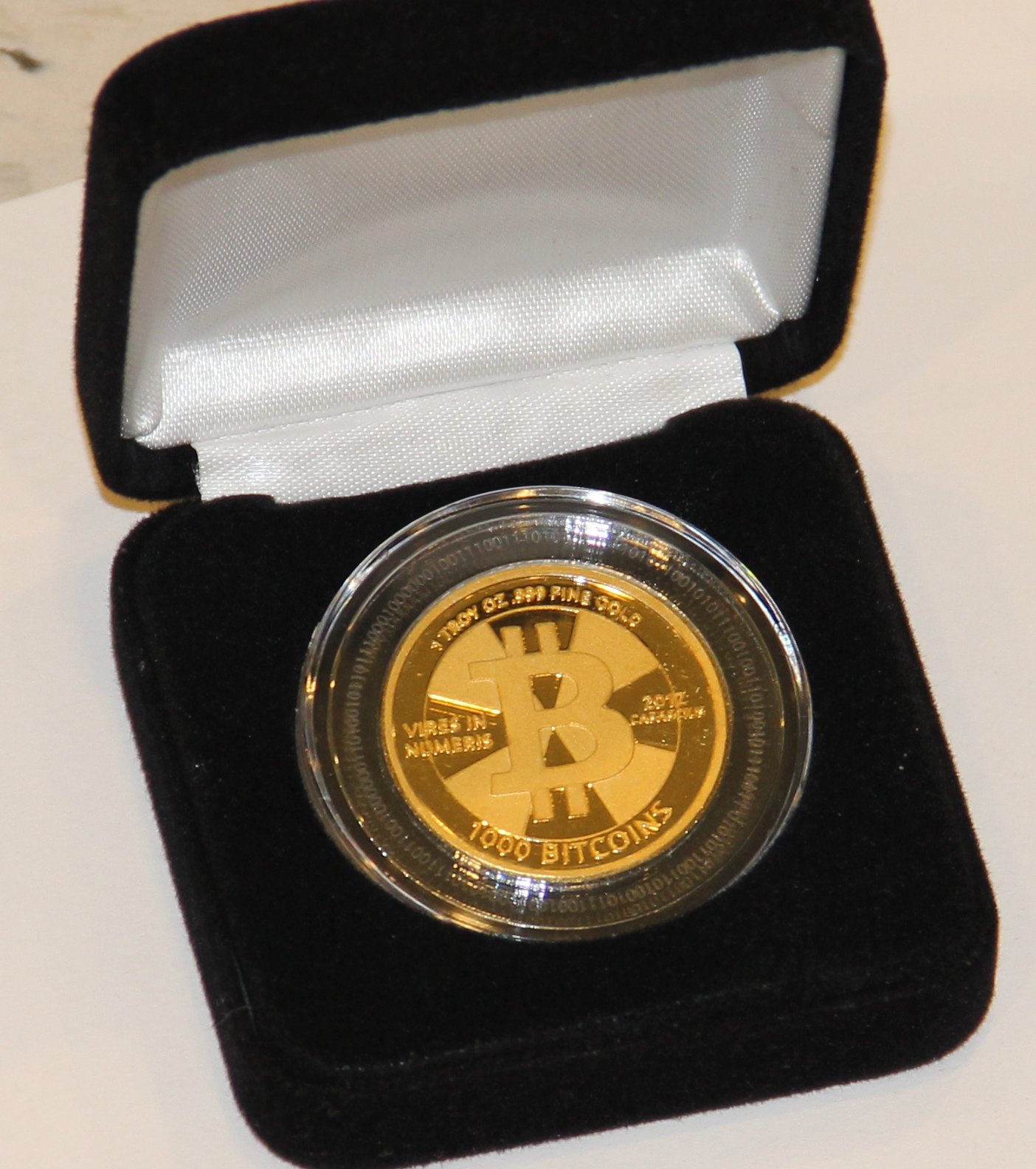 Bitcoin's highest prices in December 2017 have made many wealthy investors, but none more than the remaining four owners of a physical BTC bitcoin in gold.

Casascius coins, which have appeared in various denominations starting from 1 BTC since 2011, have become collector's items after the regulators ended their limited issue in November 2013. [19659004] As social media commentators have noted this week, the four unused 1000 BC coins – out of a total of only six ever created – now make up the "most precious" coins in the world.

According to a monitoring tool dedicated by internet and network engineer Melik Manukyan, owners of two of the highest value coins redeemed their balance in 2013 when Bitcoin released its highest prices to date at the time .

"Casascius coins will one day become the most precious objects in the world.This is a chart showing their ransom rate and the increase in scarcity.About 20% has been redeemed / destroyed so far," Manukyan written on Twitter on August 19th on the data that his instrument tracks.

Here it is, I wrote this tool to trace every existing Casascius coin. https://t.co/OJKMXBg38e

At the time when US regulators asked Casascius to invent creator Mike Caldwell to stop production from the money transmission rules, physical bitcoins were becoming more widespread among early users.

As Manukyan notes, however, despite their enormous value, the 1000 BTC coins have ironically very low safety standards.

"The Casascius coins are not about security, they are a very rare historical object [and collectable]," he wrote during a debate with another user about the true scarcity of coins.

[…] I agree that they have terrible security standards, since they are nothing but a simple private key behind a hologram.

In addition to the coin, Casascius also produced a 1000 BTC gold plated bar, of which a total of sixteen are listed with the majority already redeemed.

What do you think of the Casascius 1000 BTC coin? Let us know in the comments below!