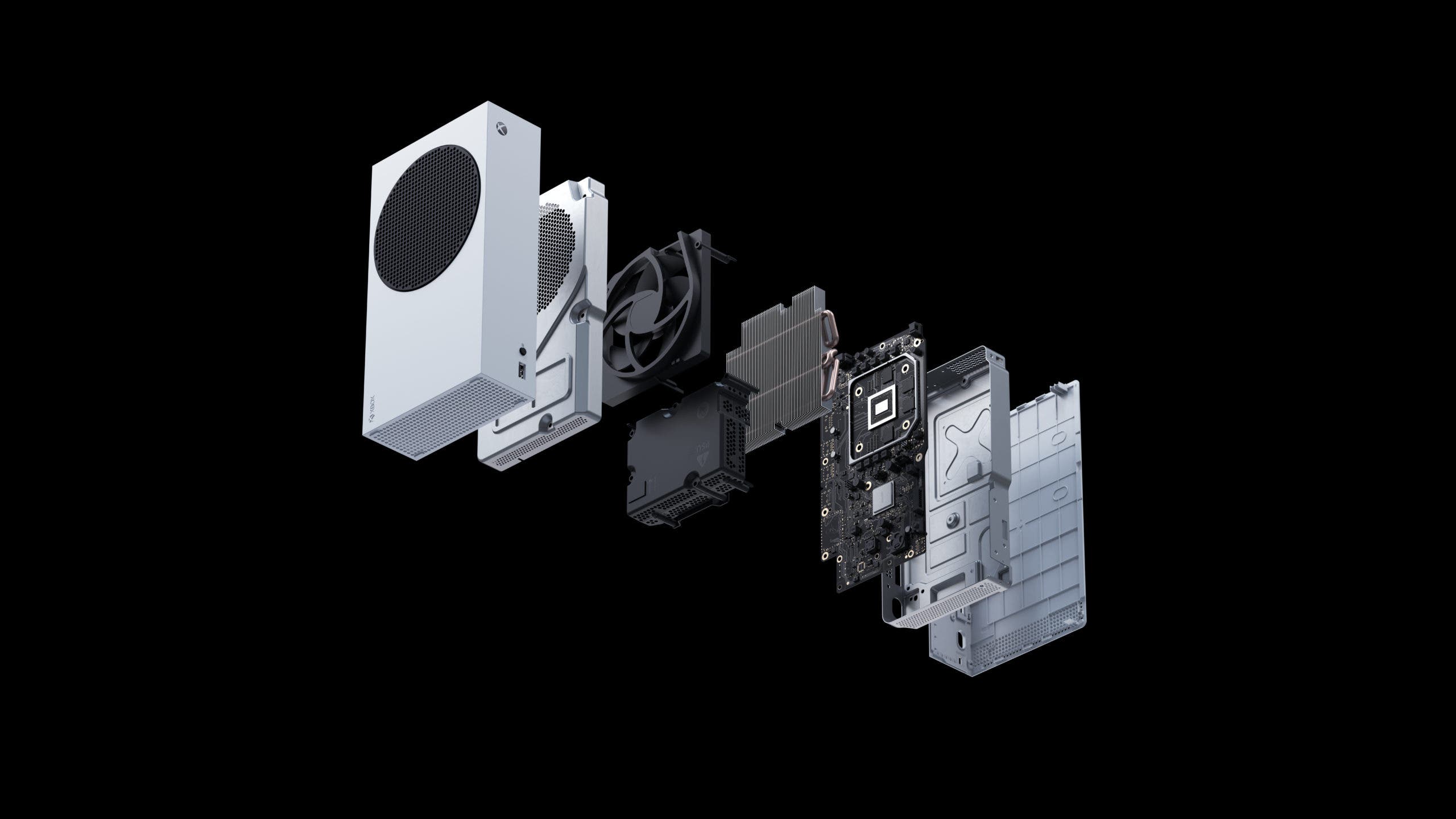 We already know that one of the benefits that the new generation of the consoles will be the loading times. Among the most powerful consoles on the market there are Xbox Series X and the PS5, both offer incredible features that will create a definitive gap between the current and next generation of consoles. And now that the embargoes have been broken, a lot of information is being revealed by the consoles. Among other things, load time comparisons follow this time with Xbox Series S Y PS5.

Tom Warren, Director of The Verge, released a lot of information, like most of the content and media creators who received both consoles. But among the more interesting things it showed is a comparison of the loading times what’s wrong Destiny 2 on Xbox Series S, Series X and Ps5. Surprisingly, the Xbox Series S, which is the cheapest console of the three, is the winner in terms of load times and not a little.

and here’s some Xbox Series S magic for Destiny 2:

They compare the space your games will take up more in the X series versus the S series.

In other comparisons, Greeg Miller, from Kindafunny, compared the loading times of Marvel’s Avengers for Xbox Series X and PS5 and the difference continues to favor the Xbox console by 42 seconds less. This comparison included a PS4 Pro as a reference point. We will definitely see more comparisons like this.