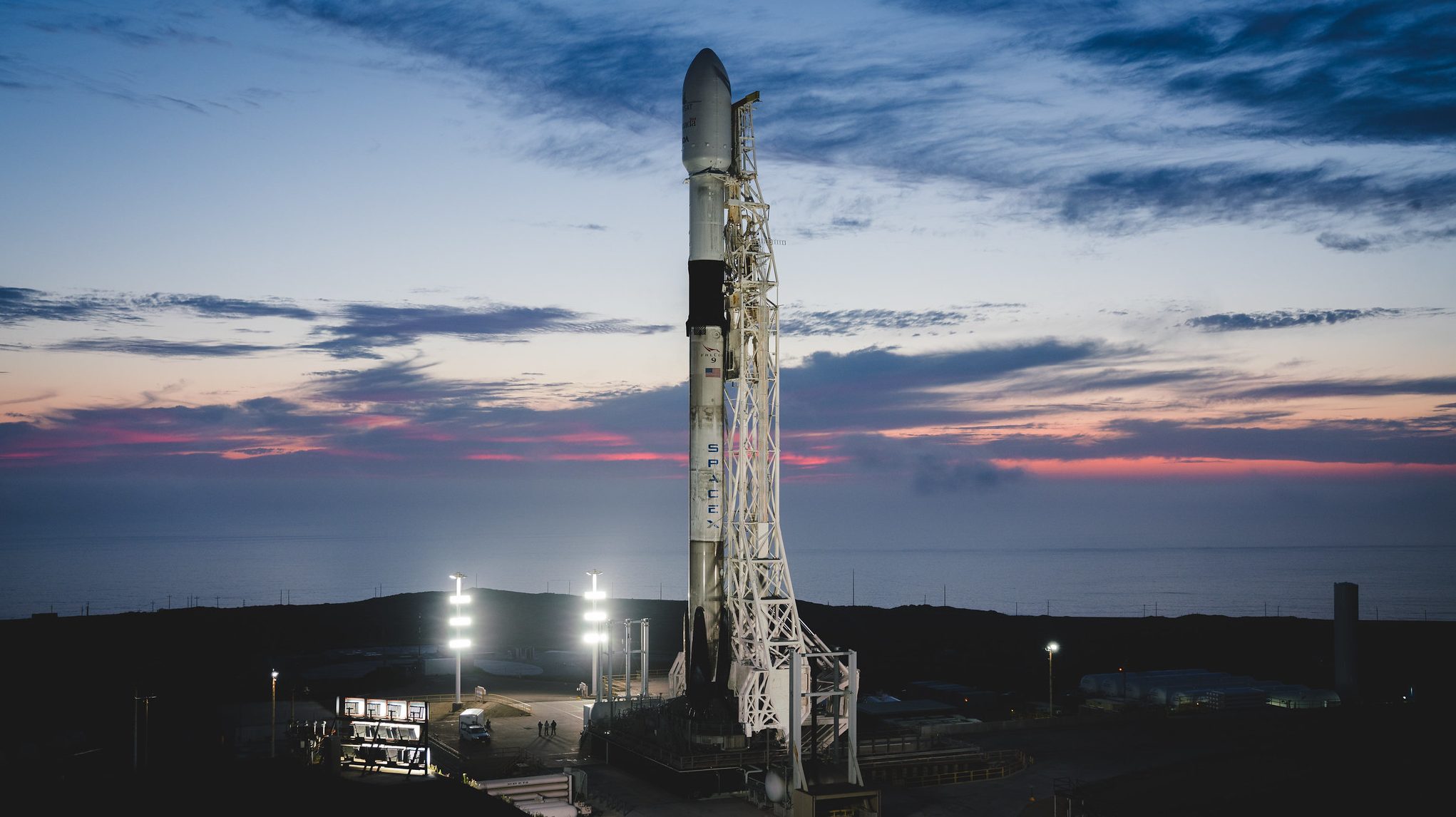 NASA has been looking forward to this mission for a decade.

The United States has not been able to bring its astronauts to and from the International Space Station since 2011, when the Space Shuttle program was withdrawn. For years, astronauts from all over the world, including the United States, have traveled aboard the Russian Soyuz spacecraft to the space station. SpaceX changed that with Crew Dragon’s maiden manned flight over the summer. The “Demo-2” test mission took NASA astronauts Douglas Hurley and Robert Behnken to the ISS, where they remained for two months.

The main purpose of that trip was to collect data on the performance of the dragon’s crew hood. Today, the spacecraft carrying the astronauts has had “many improvements” based on what NASA and SpaceX learned over the summer, according to Steve Stich, NASA’s manager for the program that oversees SpaceX’s Crew Dragon. The spacecraft’s solar panels, for example, have been reinforced to make them more durable.

Now that the Dragon Crew has been officially certified as a vehicle worthy of transporting humans, NASA plans to use and utilize it a lot. The agency wants to make several trips to the ISS each year, bringing in new groups of astronauts and, perhaps, one day, civilians.

Those frequent trips will keep the ISS better staffed than it has been in the past decade and that should greatly increase the amount of scientific research that can be done, according to NASA.