Litecoin rallies more than 8% while other cryptocurrencies are bleeding 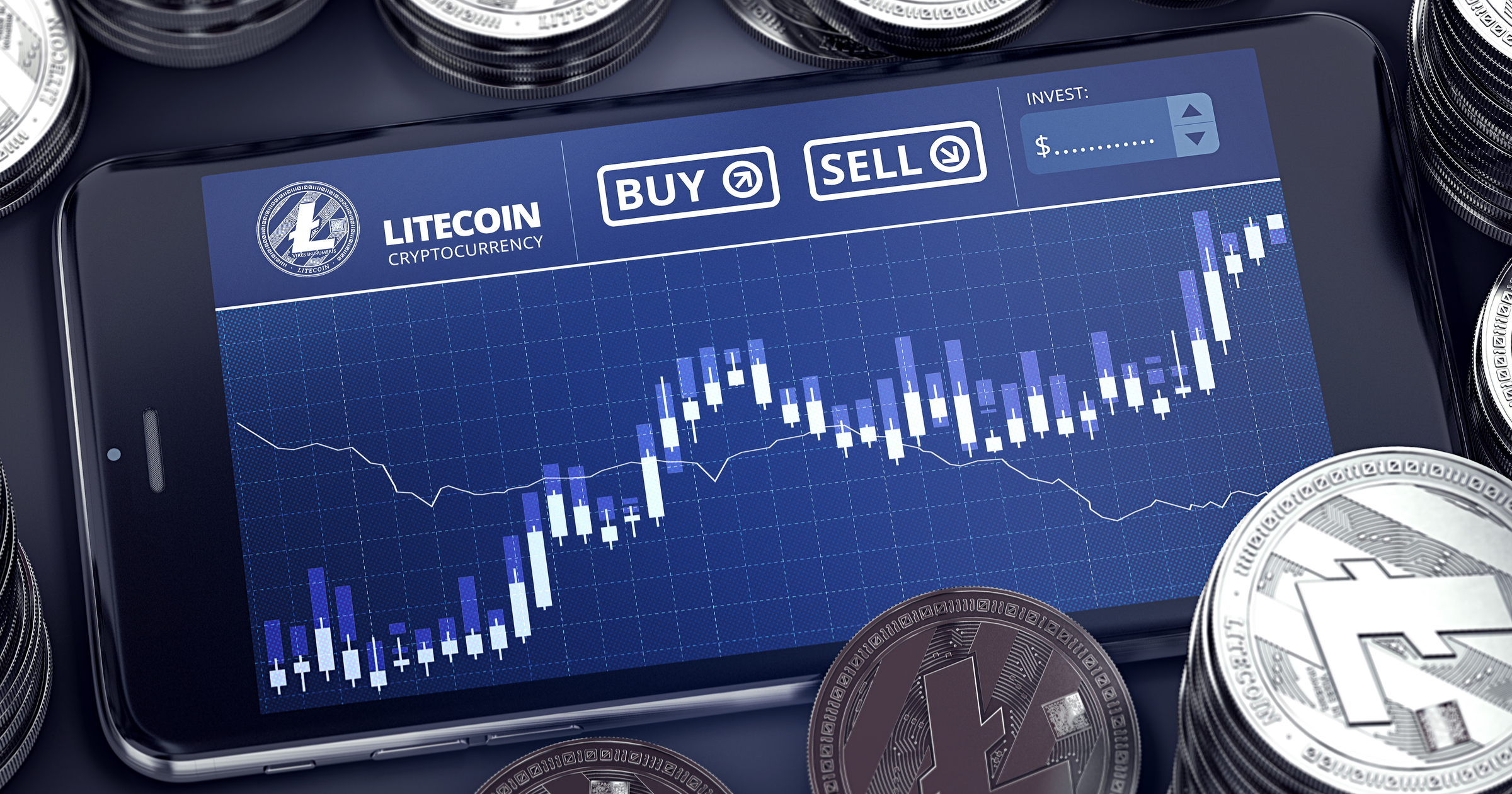 Ethereum, which has increased a lot in the last few days, has fallen by around 3% in the last 24 hours. However, litecoin, the sixth largest cryptocurrency in the world, has gathered over eight percent.

Cryptographic markets have remained fairly stable over the last 24 hours. This is no less demonstrated on the market capitalization for all cryptocurrencies, which is still around $ 132 billion.

Currently, about 64 of the 100 largest cryptocurrencies show red numbers.

In particular, litecoin (+ 8.63%), the sixth largest cryptocurrency in the world, has increased a lot in price. Litecoin has appeared much in the media lately, partly because it recently became the first cryptocurrency to sponsor the MMA UFC 232 event, writes AMB Crypto.

The bitcoin is currently trading around $ 3,854, which is about nine dollars less than yesterday.

* All numbers in this article are from Coinmarketcap.com.