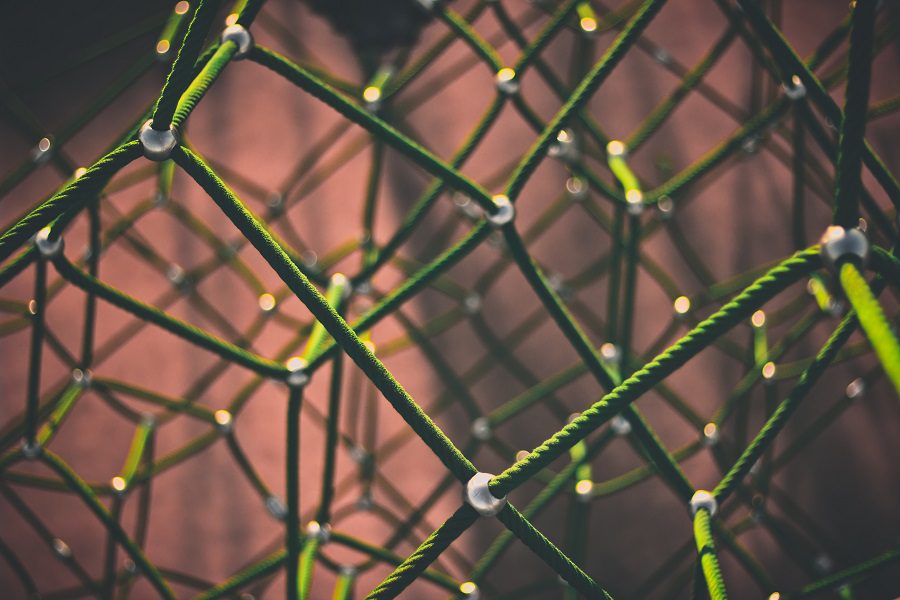 Litecoin has undergone a lot of aggressive adoption in recent days with the help of Charlie Lee and other members of the Litecoin community. Litecoin is accepted as a form of payment in various places in the United States. New Jersey restaurants and some shops accept Litecoin and online payments for the purchase of services or products.

Charlie Lee in an interview gave his ideas to create Litecoin. He said:

"I see Litecoin complimenting Bitcoin for being a good price.One is digital gold and another is digital silver.Then Litecoin is cheaper to spend and faster than Bitcoin.And with Bitcoin, there's no one to be dictate, while with Litecoin I am present, which is positive and negative ".

Surf Air Express has announced that Litecoin and Bitcoin will both be accepted as a form of payment for air travel. The news of the announcement was also tweeted on their official Twitter.

In addition to adoptions, the Litecoin network saw a huge transaction of $ 62 million that took place recently, which transferred a total of ~ 1.2 million LTC to a new MultiSig SegWit portfolio. The address that received LTC is currently the richest address on the Litecoin network. The transfer of 1.2 million LTCs cost only $ 0.50, which otherwise would have resulted in high commissions if carried out through traditional banking systems.

Despite the efforts and speeches of Charlie Lee for the adoption of cryptocurrency, there have been people who are trying to get their hands on cryptocurrencies illegally. An Arizona-based man has recently been fined a total of $ 1.144 million in restitution by the CFTC [Commodity Futures Trading Commission].

Akash is your usual Mechie with an unusual interest in encryption and day trading, ergo, a full-time AMBCrypto journalist. He holds XRP because of peer pressure, but otherwise he found a day of trading with what little capital he owns.