Litecoin (LTC) Up Nearly 30% of this year, TRON (TRX) Close Behind 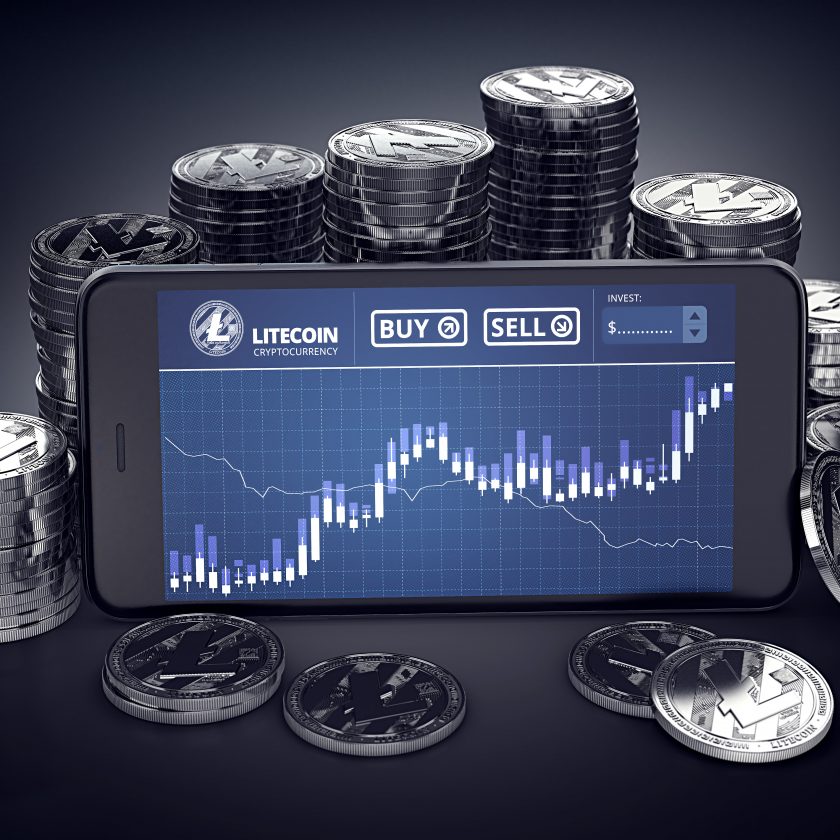 Litecoin is the best performing cryptocurrency in the Top 10 so far this year, almost 30 percent since 2019 began seven days ago. LTC started the year slightly above $ 31 and has since grown up to $ 38, almost breaking $ 40 at some point yesterday.

The founder of Litecoin, Charlie Lee, was recently in the new for his comments on the maximalists of Bitcoin, a term for cryptograph enthusiasts who believe that Bitcoin will always be the dominant cryptocurrency. In a recent tweet, he accused Bitcoin maximists of being actually Bitcoin extremists who think that all other coins will die.

"They think all the other coins are scams and they will go to zero.The maximalists think that Bitcoin is and will remain the dominant cryptocurrency, but there is room for the altcoins to exist and even do well."He said.

Following the tweet, he included a survey ask users to vote how they feel they identify themselves. Options included Bitcoin Extremist, Bitcoin Maximalist, Altcoin Maximalist and Nocoiner – someone who does not hold cryptocurrency.

The survey attracted over 28,000 votes, with most users identifying themselves as Bitcoin Maximalists.

Although the poll has caused some controversy, Litecoin continues its trajectory towards the top. The technical analysis shows the RSI in positive territory, indicating an uptrend and predicting a potential target of $ 56 if the currency can break and support support over $ 47. However, a fall below $ 27 would indicate a & Trend reversal.

Tron (TRX) is the second coin with the best performance so far this year, taking the ninth position by market capitalization recently. Last year the Tron Foundation acquired the very popular BitTorrent peer-to-peer file sharing platform and recently announced that it will launch its own BitTorrent cryptocurrency, BTT currency.

The founder of Tron, Justin Sun announced the development on Twitter, observing how the new token will contribute to increase the mass adoption of cryptocurrencies. Two days ago TRX exceeded the significant resistance level of $ 0.024, but is expected to face strong resistance at $ 0.028.