Lionel Messi, forced to give up money to continue in Barcelona! How the Catalans want to convince him to sign 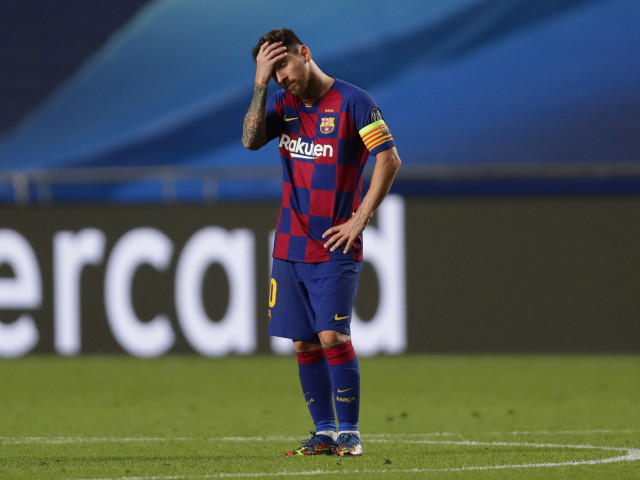 However, if he decides again to continue in Barcelona and extend his contract, Lionel Messi will have to make a financial compromise. Toni Freixa, presidential candidate of the club, a position left vacant after the resignation of Josep Maria Bartomeu, has announced that all players who will extend their commitment will have to accept a reduction in salary, due to the debts that the club has.

Lionel Messi has to give up money to continue in Barcelona

“Leo and I will talk calmly, face to face, for the good of Barcelona. In your case, as with all players who will come here or who will extend their contract, we will make an offer which, obviously, cannot be equal to the salary they are earning now.

The offer that will be presented to Lionel Messi will not be equal to the salary he has now, because the club’s revenues have dropped a lot and it is necessary to find a formula to reduce expenses.

Messi doesn’t have to be convinced, just look him in the eye and talk to him to understand exactly what he wants and to communicate what the club wants.“Said Toni Freixa, according to Goal.com.

This year, Barcelona recorded losses of around 900 million euros, the COVID-19 pandemic played a role in the club’s negative financial balance.

As announced by the candidate in the presidential elections in Barcelona, ​​one of the measures that the club will take to mitigate financial losses is the reduction of the salary budget, which currently revolves around the amount of 1 billion euros.