Last minute … There was a first: the astronauts were sent via SpaceX 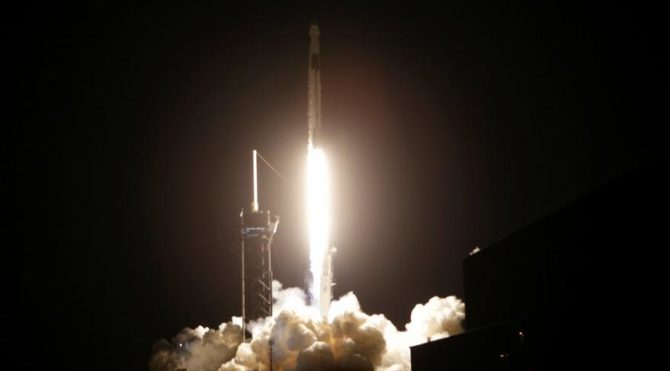 For the first time in its history, the United States Department of Space and Aviation carried out a mission flight with an aircraft belonging to a private company … The capsule called Crew Dragon, developed by the SpaceX company owned by the famous businessman Elon Musk, took off with the Space X Falcon 9 rocket. 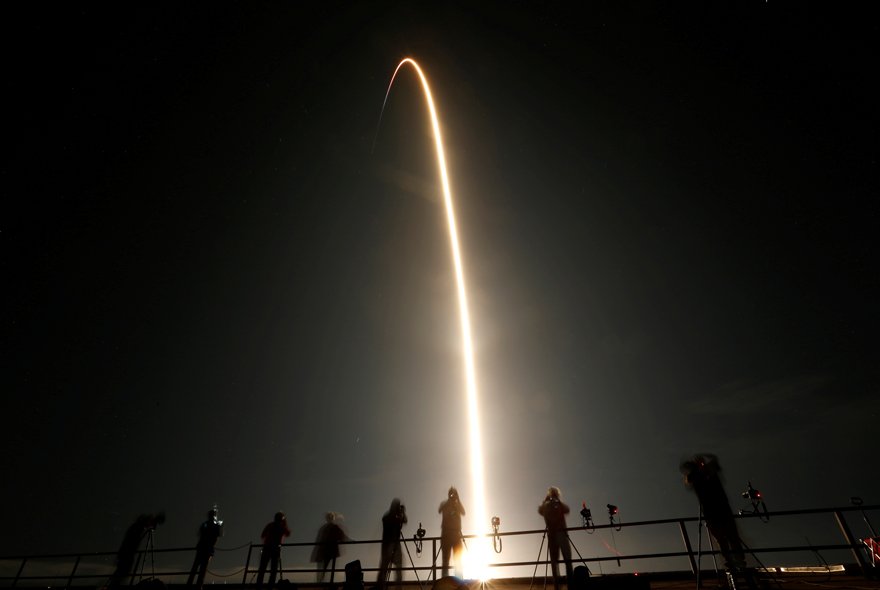 In the statement released, it is stated that the health of the astronauts was good.

It was announced that the take-off from NASA-owned Kennedy Space Center in Florida was successful. An hour after takeoff, Crew Dragon astronaut Mike Hopkins released a statement. “It was a very nice trip,” says Hopkins. Everyone was smiling, ”he said. 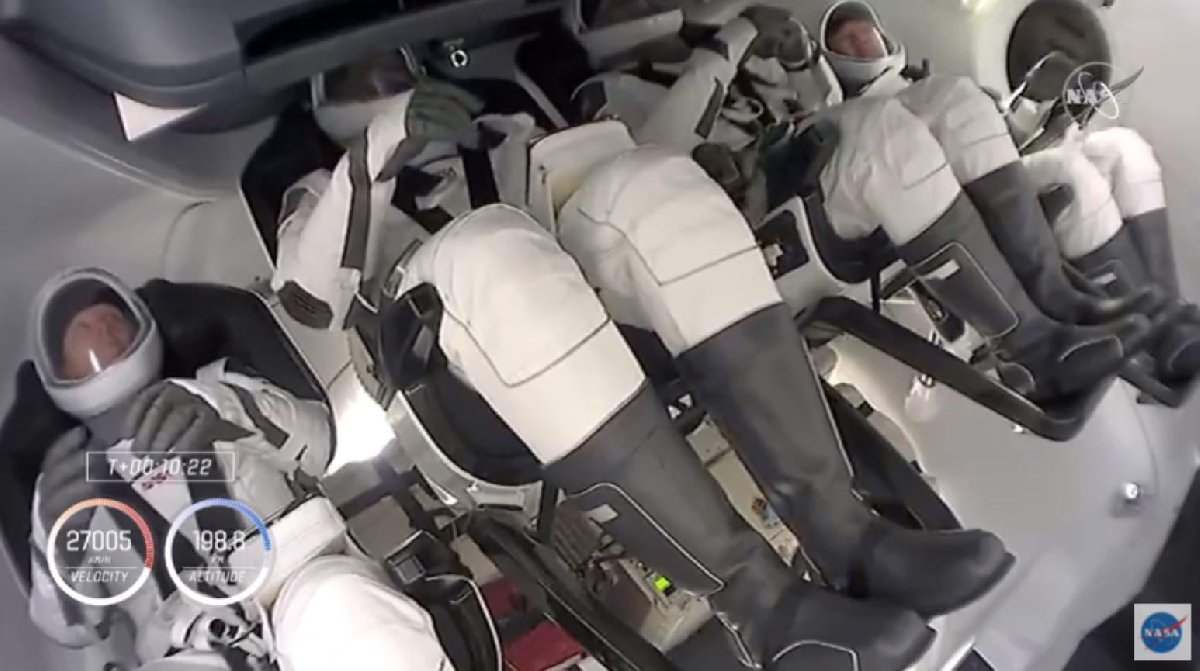 It was announced that the astronauts were in good health.

Crew Dragon is expected to increase its orbit within 27 hours, while astronauts are expected to eat and sleep for 8 hours during this time. At the end of this process, the space shuttle will reach the International Space Station. After the team’s operation, which will begin work on the space station, which is about 400 kilometers above the world, Joe Biden, president-elect of the United States, also sent a congratulatory message. 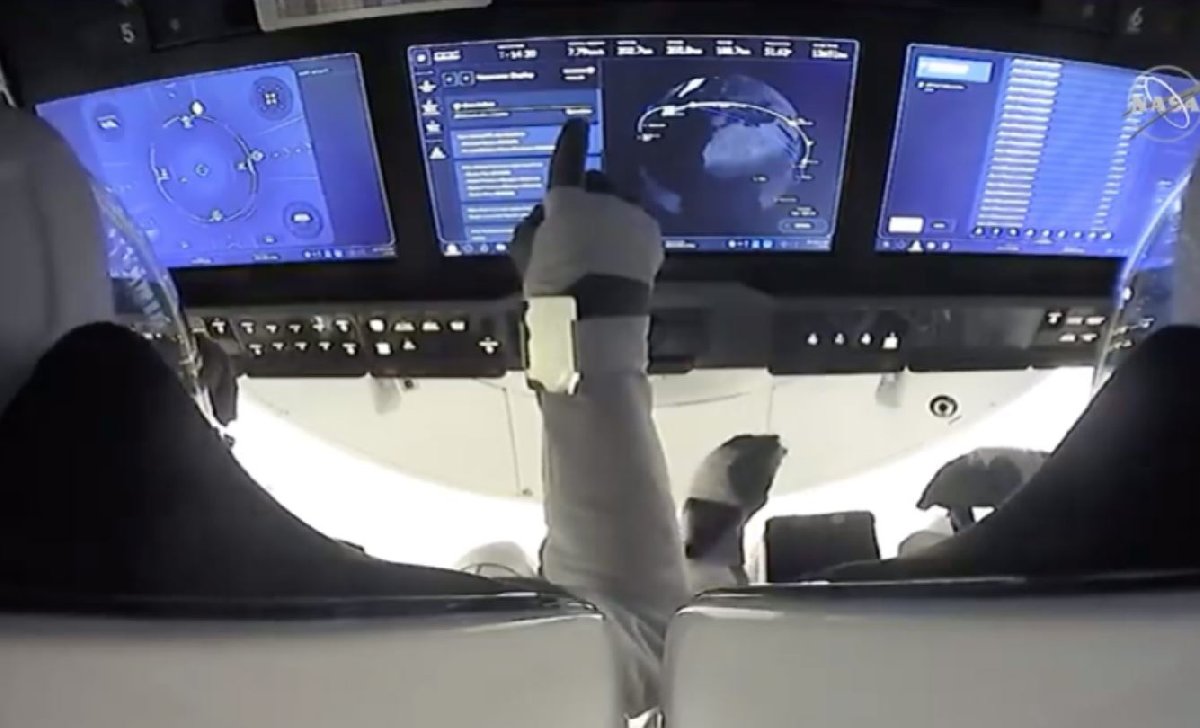 It was announced that the astronauts’ wrist apparatus was a mirror.

On the other hand, NASA and SpaceX shared their space travel live from the camera inside the cabin. In the images, the reflective bracelet on the astronauts’ wrists is confusing. Many social media users have claimed that the shining object is the remote. But it turned out that this piece was actually a mirror, so that he could read the written directions and warnings about the astronauts’ costumes. 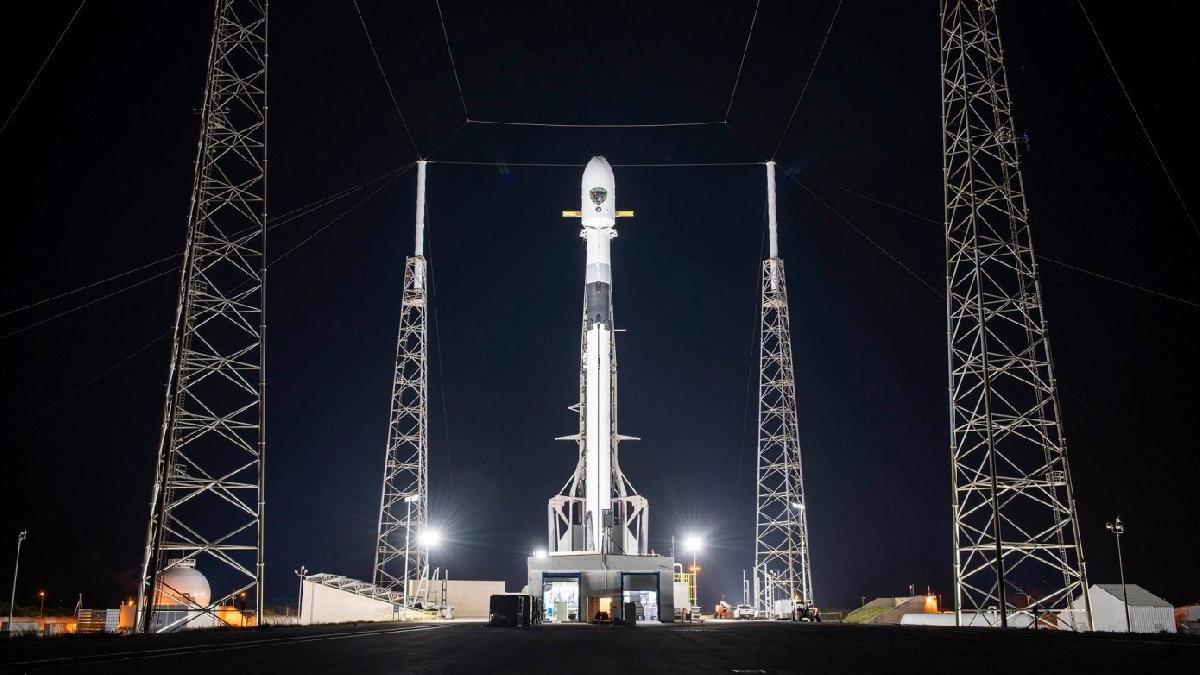