Last Minute | Galatasaray have announced the transfer of Alex Tyus! 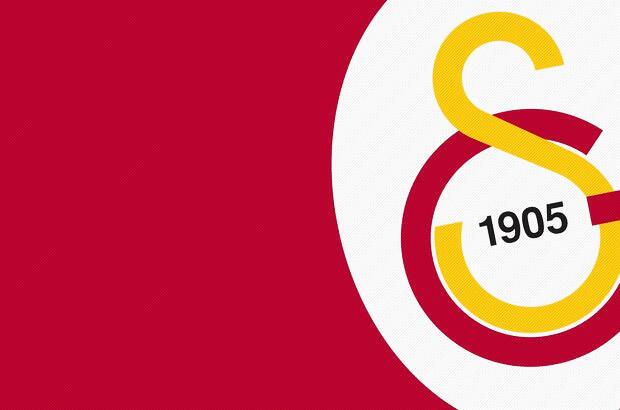 The statement made by Galatasaray is as follows:

Our Galatasaray men’s basketball team has struck a deal with American center Alex Tyus until the end of the season.

Born in Missouri, USA on January 8, 1988, Alex Tyus played in Florida for the NCAA in the 2007-11 seasons. Tyus, last year in Florida, Turkey Erwing a bout of Walker Basketball League midfielder players, Scottie Wilbek of Kenny Boynton and was with teammate Patric Young. After her graduation year, she signed with Israel’s Maccabi Ashdod team for the 2011-12 season and entered her professional career. He played 12.6 points and 8.5 rebounds in the Israeli league and made it to the Israeli Super League final with his team.

The pivot, who played in Maccabi Tel Aviv, his former team two seasons after Galatasaray, competed in the EuroCup with Unics Kazan last season and scored 10.8 points, 6.4 rebounds, 1.3 blocks. in 16 games.

“Virtual games” only on Misli.com! Play…