Lack of Blockchain Understanding Benefits of Holding Back 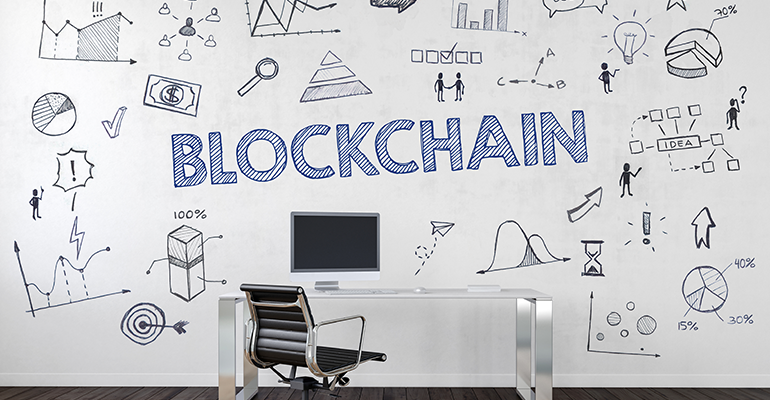 The potential of the blockchain has thrilled many Australian charitable organizations, but a not-for-profit leader says the lack of understanding about how best to use technology is returning charities.

Save the Children's Managing Director, Paul Ronalds, spoke with Pro Bono News following a panel discussion on the potential impact of blockchain in the charity sector.

Ronalds said there are "real potentials in technology" for organizations like Save the Children, as he has faced greater pressure to be more efficient with managing cash donations in a "low level of trust" and in a unstable environment.

But he said that one of the main messages that emerged from the discussion was how the use of blockchain by the charitable sector was "in his absolute childhood", and further discussions and research are needed before his potential was "overcrowded".

"We are getting a better understanding and appreciation for this, but we are still far from realizing that potential and we will have to continue engaging in events and detailed research into the potential of the blockchain," Ronalds said.

One of the main charitable barriers faced, Ronalds, was that when it came to blockchain – a method to store data where transactions are recorded and confirmed anonymously – there was a lack of understanding among industry leaders on how to use it to the fullest.

" Some of the leaders and some board members of charities may not be as data experts as they should be," he said.

"We need to be sure that people who run charities are just as involved in understanding the digital world and how it moves and how technologies like blockchain can help their organizations," he said.

He said charitable organizations often fall into the trap of not keeping up with changes in systems and processes that have made it difficult for them "to be able to keep up with new technologies", especially if they were a group more small with other urgent matters to deal with.

RMIT's researcher Blockchain Innovation, Mikayla Novak, told Pro Bono News that she was confident that small charities that might not have the ability to keep pace with rapidly changing technology will not be excluded from the market.

"There is always a possibility within the blockchain industry to have an intermediary and assistance industry in which small charitable organizations can actually receive assistance," Novak said.

Ronalds added that small charitable organizations "must be strategic", find a technology partner or a larger charity that has the capacity to help them.

"There were many technology companies in this conference who were really interested in how the blockchain could be applicable for social purposes," he said.

"There are also groups like Save the Children that perhaps have a more mature IT capacity … it's definitely not insurmountable."

While technology still has a way to go, Ronalds said that the major industry organizations have had success with their pilot programs has been promising.

"We have seen in one of our pilot programs, the transaction costs associated with the transfer of funds reduced between 95 and 98 percent, which means that more money goes into the pockets of the final beneficiaries," he said.

"I would encourage other smaller organizations to keep at least keeping up with these developments, even if they are not piloting themselves, because there is a lot of potential."