Kenya proposes the use of blockchain for the elections: Quartz Africa 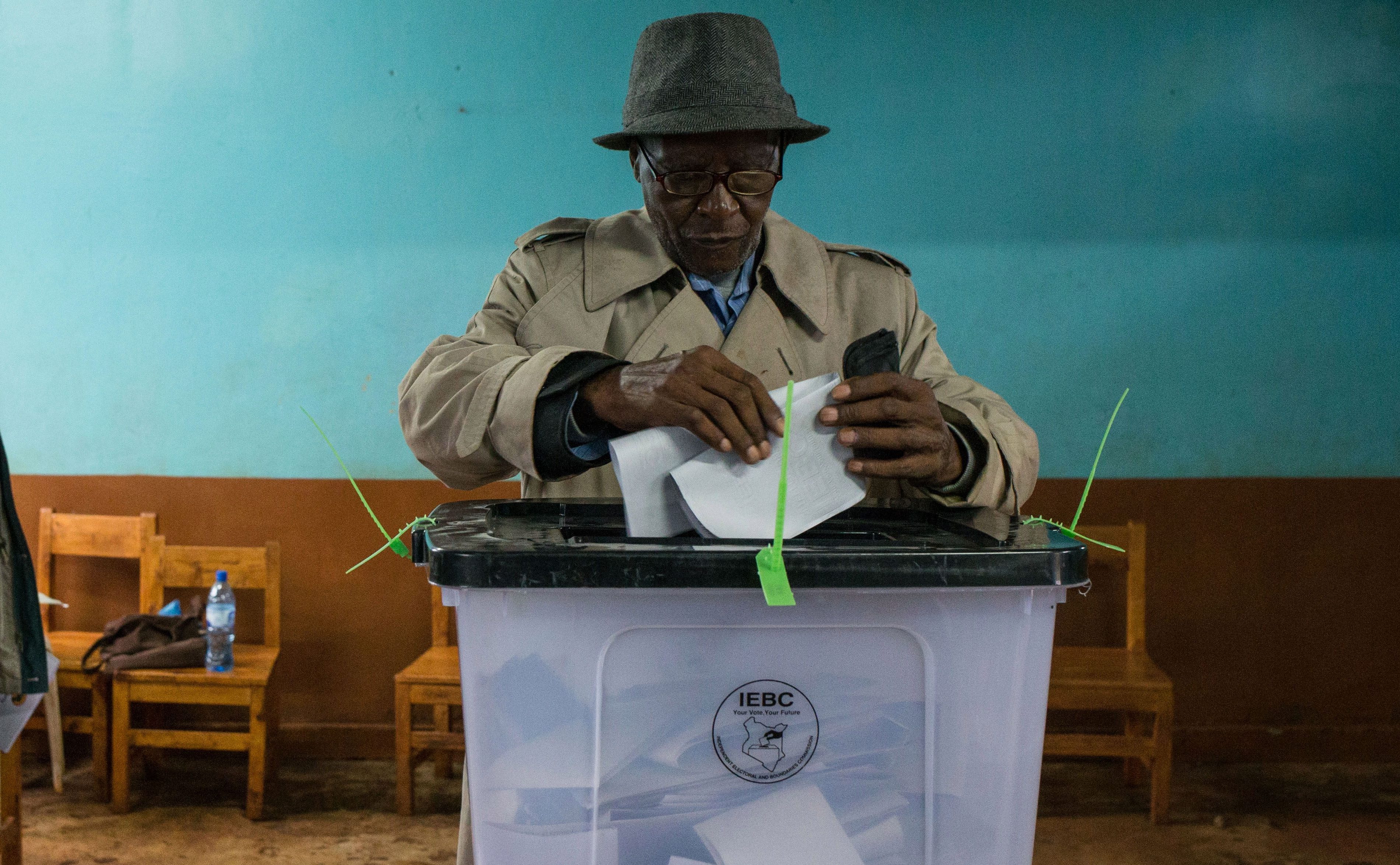 Kenya held one of the most expensive elections in Africa in 2017, with only the polling body using over $ 530 million to conduct polls. Accusations of hacking and hacking, voter boycotts and violence have haunted the vote, and the Supreme Court has finally canceled the presidential results in August and ordered new elections in October. After the electoral irregularities of 2007 and 2013, the crisis has solidified the mistrust towards the electoral commission.

Now the Electoral Commission and Independent Borders (IEBC) is planning to look into blockchain technologies that could allow candidates to "access securely" real-time results, thereby enhancing transparency and loosening the public suspect.

The plan kicked off a passionate conversation about the role of technology in governance, the legality of the big picture and how to guarantee a fair vote. It comes at a time when Kenya is looking favorably at the blockchain, with companies that use it to break key sectors such as agriculture. In February, the government set up a task force to study the benefits and challenges of the blockchain in the hope of using it to create infallible land registers and tackle corruption.

However, skepticism remains about its potential use in politics. Elections in the nation of East Africa are a burning affair that draws on strained tribal expanses.

"No one in the world so far, at least from what I saw, has invented a concrete and infallible project for a blockchain for the elections," says Michael Kimani, president of the Blockchain Association of Kenya. Even after some independent tests in countries like Sierra Leone, Kimani says there are still many questions about how IEBC will design and protect the system and manage the anonymity of voters.

Critics also say that Kenya's electoral challenges are more about institutional dysfunction and lack of leadership. The current IEBC CEO was suspended, three commissioners resigned in April and another fled the country last October after receiving threats. Kenya has also invested in the registration of biometric voters in 2013, yet the system has continually failed both during voting and counting exercises. The apathy of voters was also evident in the October polls, with only a third of 19.6 million voters voting, compared to 15 million in August.

Launching technological experiments on the problem is not the way to solve it, says Nanjala Nyabola, political analyst and author of the next Digital Democracy, Analogue Politics on how the Internet is transforming politics in Africa. The political leadership in Kenya only wants to "waste" money, she says, not to address the fundamental "human" issues of integrity and ethics. "Technology can only improve or exacerbate what is already there," he told Quartz, drawing on the Gambia, who expelled his dictator using a low-tech colored ball system. "Technology can not make a proper election." It is not possible to produce public confidence by using technology. "

If the blockhain is adopted, Kimani says the commission will still have to face challenges on how to deal with eventualities. that could arise, including hacks or errors. Currently, blockchain communities have arbitration forums such as ECAF to deal with disputes. The technology, he added, is not a panacea able to solve all the problems of responsibility and transparency: "I think if you look at the history of technology you will discover that technology is not perfect." There is always something wrong. "