Junior wins, but not convincing 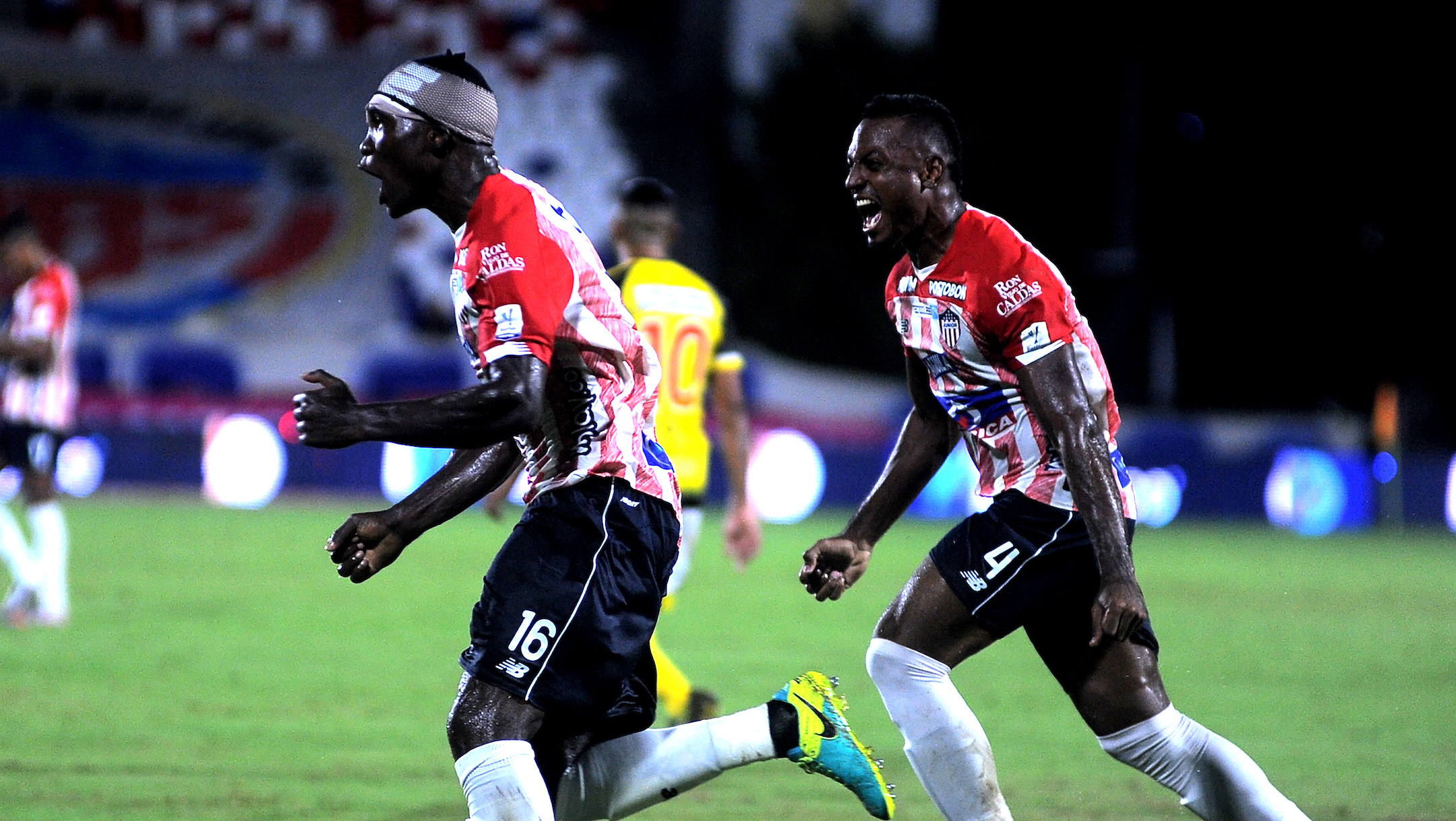 At least he won. The three points and the stay in the group of the top eight of the championship standings were the best of the 2-1 victory of Junior against Alianza Petrolera, yesterday at the Romelio Martínez stadium, on the penultimate day of the regular tournament phase.

Germán Mera, in the 44th minute, catches a loose ball from a corner kick, and Miguel Borja, in a header, with the complicity of the young Alianza goalkeeper, Juan Serrano, scored the goal that allowed a triumphant party in Barranquilla then five unsuccessful matches (one of Libertadores, one of Sudamericana and three of Liga).

Víctor Moreno, when the clock marked 53 minutes, won with his head, even in the collection of a corner, the partial equalizer.

There are players who continue to show signs of life, but only that. They don’t progress, they don’t evolve. Some of lime, five of sand. They only show part of the talent that is known to them, but everything is dropper.

There is no surprise, there is no audacity or mobility or aggression or determination or continuity or a clear idea of ​​the game. The team continues to roam the field, unscripted, without compass, totally faded and with their own devices.

Predictable and slow, too slow, he walked in front of an enthusiastic Alliance, a boudoir, joyful but sterile. The guests, with Macnelly Torres’ old wand, took possession for long periods but never translated their insinuations into scoring options. They coveted more than they actually had.

Junior, with the spaces left by his reckless opponent, with the cerebral speed of Teófilo Gutiérrez and the athletic speed of Carmelo Valencia, generated the only two clear scoring chances in the entire first half before the punctual and lucky shot of Mera who has uncorked the marker.

However, Carmelo is unstoppable in execution, but not infallible in definition. The veteran striker blew both situations. In the second he had two “lives” to mark, but nothing. ‘Game over’ for the Chocoano.

For the rest, only the individual adventures of Fabián Viáfara and Edwuin Cetré, ending with a foul or failing the centers, disturbed Barranco’s team.

With the cold of 1-0, but the stress of poor game processing, the rojiblancos stopped. Perea noted that Didier Moreno and Leonardo Pico neither recovered nor created and sent James Sánchez in place of the Chocoano to try to light the streets.

Little and nothing has improved collective action. The monotony, the conformism, the mediocrity continued. A Junior without the creditworthiness to increase the score and a rival without the weapons to get what he wanted.

However, the steady ball is sometimes salvation. A corner kick led to Mera’s goal and a corner kick meant a draw. Víctor Moreno jumped and beat Willer Ditta for 1-1.

Oh! And now who can defend me? … Someone had to be invoked, there were no solutions in the field. The only “Chapulín Colorado” to be seen on the bench was Miguel Borja. Perea was only counting on his cunning score from minute 70, when he came in for Carmelo. Two minutes later, in his first option after a fine cross from Fabián Viáfara, perhaps the Sharks’ most outstanding player, he celebrated the goal that ended up winning. Of course, with the help of the goalkeeper of Alianza, who was “unleashed” at the exit.

Junior ended up playing, without much suffering against an opponent who wanted a lot and had little. The two minutes of added time were practically not played as Teófilo Gutiérrez committed a foul that injured Macnelly. Between the claims of the creative flyer and the medical treatment he was receiving, the clock rang. Referee Yadir Acuña, who forgave Teo the red, did not reset the time. Junior won, but it is clear that he was not convinced.