Jeep confirms that the V8-powered Wrangler will be in production 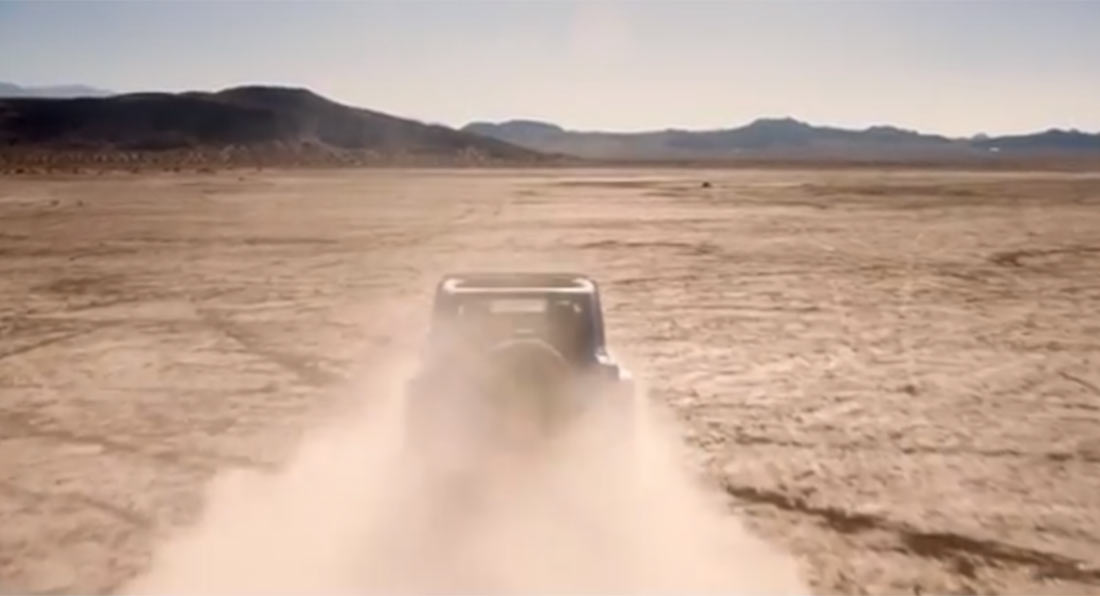 
Jeep has confirmed that it will produce a series version of the Jeep Wrangler 392 Concept with a V8 engine.

Jeep took the covers off the Wrangler Rubicon 392 V8 concept a few hours before Ford unveiled the all-new Bronco. While this was an obvious marketing move to divert attention from the Wrangler’s new rival, the concept has left such an impression on enthusiasts that the company has confirmed it will be produced.

To confirm the news, Jeep took to Instagram where it posted two video teasers of the Wrangler V8. The first teaser confirms it’s #NotAConcept, while the second teaser video claims it will deliver “Adventure With Power”, while showing off-road pre-production prototype and gliding through some sand dunes. The V8 soundtrack is also something to die for.

Jeep hasn’t provided details on the production-ready model, but has confirmed it will be available next year.

In all likelihood, the production model will be mechanically identical to the Rubicon 392 concept. As such, it is expected to feature a 6.4-liter naturally aspirated V8 engine that delivers 450 hp and 450 lb-ft (609 Nm) of torque. On concept, this engine was mated to an updated eight-speed automatic transmission that sent power to an all-wheel drive system, allowing the off-roader to reach 60 mph in less than five seconds.

Additional parts of the concept, such as the Dana 44 axles, front and rear lockers, two-inch lift kit, 17-inch beadlock wheels and other suspension upgrades, may find their way into the production model.