Italy prepares for vaccination: it will buy 100 million syringes at auction – News from sources 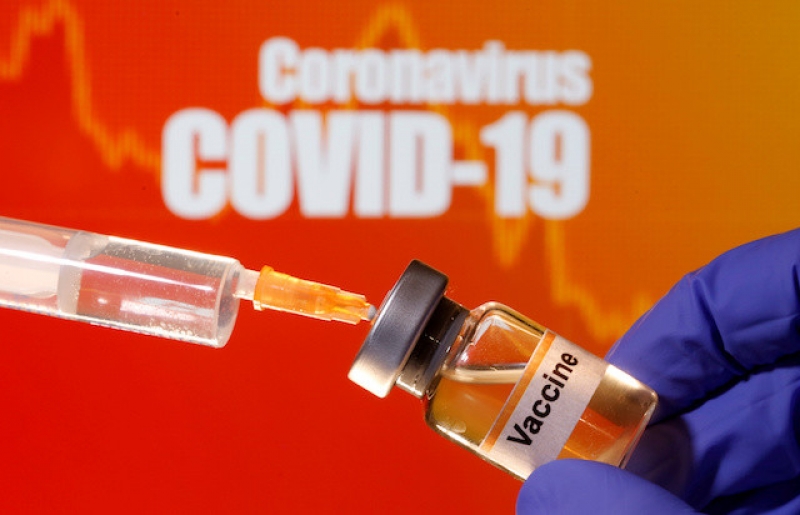 Italian authorities launched a public tender on Tuesday to purchase 100 million syringes and needles in order to administer the future COVID-19 vaccine that will be purchased and distributed by the European Commission (EC), EFE reports, according to AGERPRES.

The Italian emergency commissioner Domenico Arcuri has launched this tender through which companies will be able to present an offer to sell one hundred million syringes to the state in the next 15 days.

The company that will win the tender will then be selected.

Domenico Arcuri has also requested the purchase of 5 million doses of saline solution, which will be used for the administration of some types of anti-COVID-19 vaccine.

Italy has already paid its share of 94 million euros for the purchase by the EC of several vaccines developed against the new coronavirus, Domenico Arcuri said Monday during a session in parliament.

Read also: Gabriela Firea, harsh attack on the Orban government: “In vain they blame the Russians, the Chinese, the trumpeters, it’s only their fault, because they have all the power”

Italy will be entitled to receive 13.5% of the total vaccines purchased at the EU level, said Domenico Arcuri.

Meanwhile, the Italian government is preparing a national plan to ensure the safety and distribution of the future vaccine, which will include some delays, given that many regions of the country have not yet identified the centers where the vaccine doses will be stored.

According to Domenico Arcuri, that national plan is based on the idea of ​​such a supply center for every 20,000 Italian citizens.

Undersecretary of Health Sandra Zampa is of the opinion that the first doses will soon arrive in Italy, but has warned the population not to delude themselves, because the vaccine will be available in substantial quantities only next spring, the earliest.