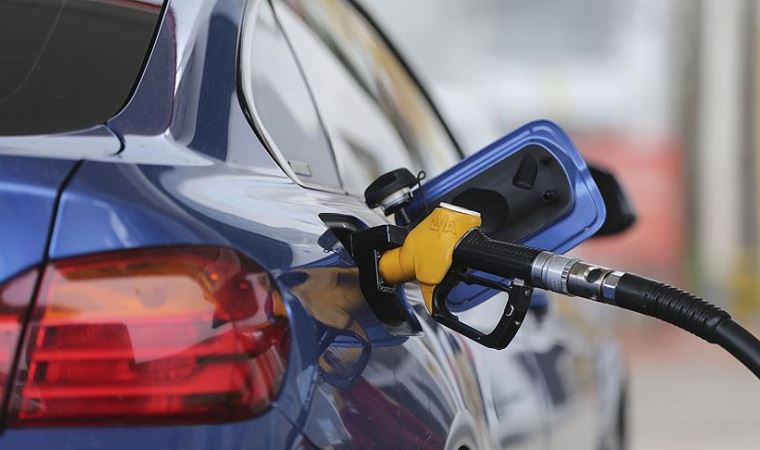 According to the Financial Times newspaper report, new diesel and petrol car production will be banned in the UK starting in 2030, while UK Prime Minister Boris Johnson will talk about his vision of transitioning to a low-carbon economy in the next week.

Johnson is said to be taking steps to bolster the electric car market as part of its extensive UK energy review, while the largest government green initiatives fund is expected to be around £ 500m. The fund, which is expected to be available from the UK government from next year, will help it establish much faster charging points in facilities such as motorway service stations and finance new connections to the grid.

Prime Minister Johnson announced last February that the planned ban on the sale of new petrol and diesel cars will be extended from 2040 to 2035 and that the date will be moved to 2030 to accelerate the UK electric car market.

Sales of electric cars in the UK have increased dramatically, with only 7% of all new cars bought in the UK last month, according to the Association of Motor Manufacturers and Traders.

In the UK, the automotive industry requires the widespread use of hybrid cars where the electric system and conventional engines are used together and the use of hybrid vehicles as a transition process to electric cars. By stating that one in four cars sold in the UK contains some form of hybrid technology, the industry found that hybrid cars should be phased out at a later date than conventional petrol and diesel models. The industry claimed that this method was a way to introduce the majority of consumers to electric vehicle technology. Toyota, which has two plants in the UK, warned that a ban on hybrid models would jeopardize future investments in the UK.