Iran prepares to launch a state-controlled cryptocurrency to evade sanctions 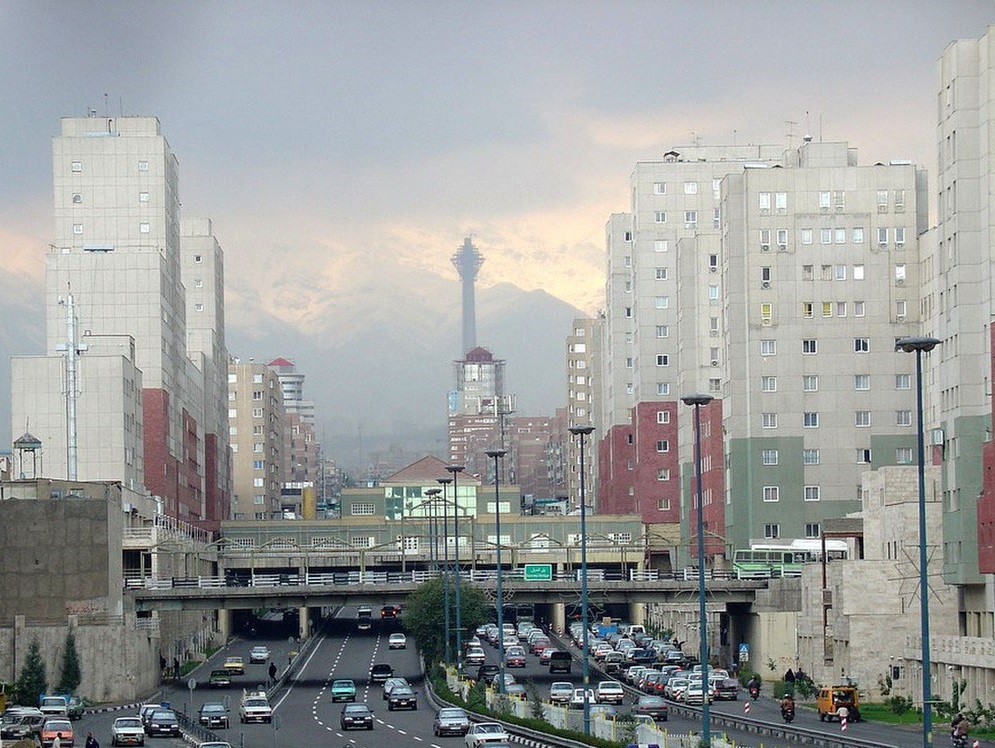 Iran has announced plans to launch a state-controlled cryptocurrency that will be supported by the rollout and developed on the open source Hyperledger Fabric technology led by the Linux Foundation.

The Iranian cryptocurrency – which is referred to as the digital rial – will be set up so that it can not be extracted and its transaction records can only be accessed on a private blockchain.

"The (cryptographic) infrastructure should be an ecosystem available for Iranian banks and companies active in the area of ​​cryptocurrencies after being tested and revised," reported the state news agency Iranian IBENA.

The Iranian National Center for Cyberspace (NCC) has revealed the draft cryptocurrency. The deputy director responsible for drafting regulations for Iran's Supreme Cyberspace Council, Saeed Mahdiyoun, has confirmed the NCC's plans to launch a cryptocurrency.

Mahdiyoun also said that by the end of September, the Central Bank of Iran should make public its official position on the cryptocurrency.

The Iranian government has banned cryptocurrency operations after concerns about money laundering were raised at the end of last year.

The reasons for the new cryptography

The move towards the crypt in Iran is said to have the purpose of evading the US sanctions that will be implemented soon, and also to facilitate remittances to and from the Middle Eastern country.

Venezuela, which was also hit by massive sanctions by the US and its allies, also recently launched a digital currency called Petro, which many experts say is not cryptocurrency because it is not decentralized and is supported by the country's oil reserves

Iran & # 39; s Informatics Services Corporation / Core Banking has stated that it will use the new cryptography as a means of interbank payment and form of local payment.