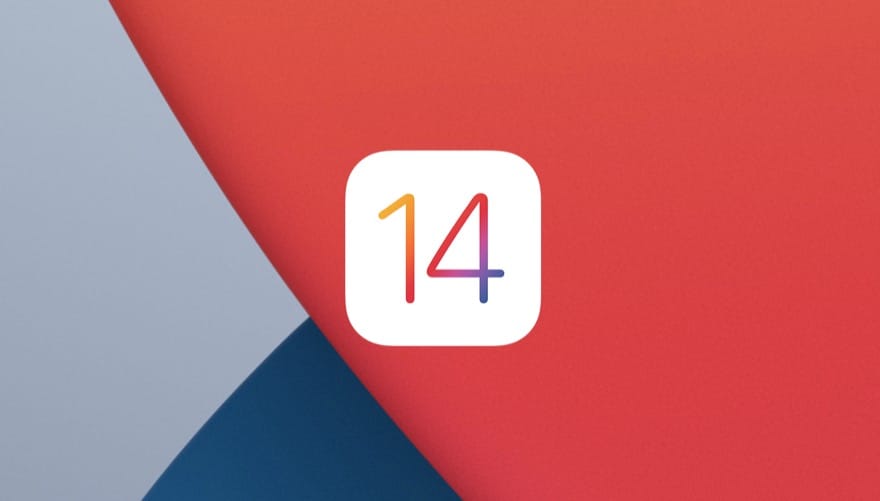 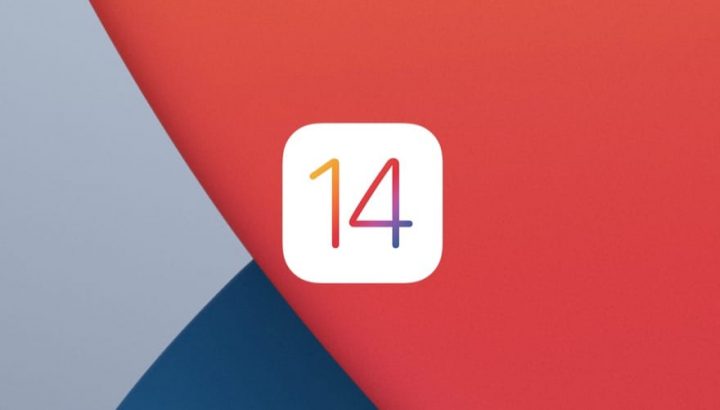 Apple just released the final version of iOS 14.2 and iPadOS 14.2 released. I’d like to briefly summarize what’s new in the release for you.

A long time ago Apple took Shazam music recognition software under the nail and never managed to integrate everything into the system properly. As of today, iOS 14.2 brings a new switch in the Control Center that activates detection via Shazam. The iPhone not only recognizes the music that is currently playing around you, but is also able to monitor the iPhone’s internal audio stream and let you know which song is currently playing in the radio stream you are, for example, I’m just listening. . 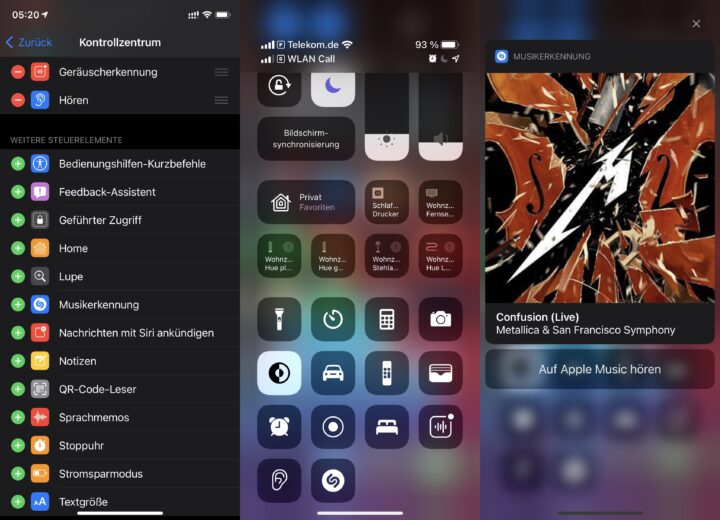 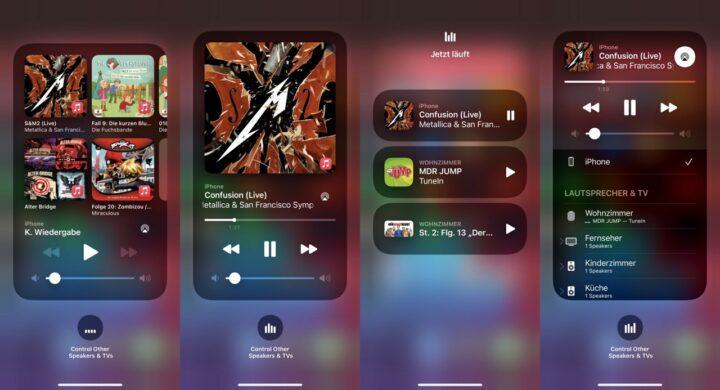 If you press the AirPlay button in an app, the controls are now displayed in an overlay.

In addition, Apple has made a new person recognition in the iPhone’s magnifier app, which you can activate in accessibility. You can use augmented reality to determine the distance between you and another person. 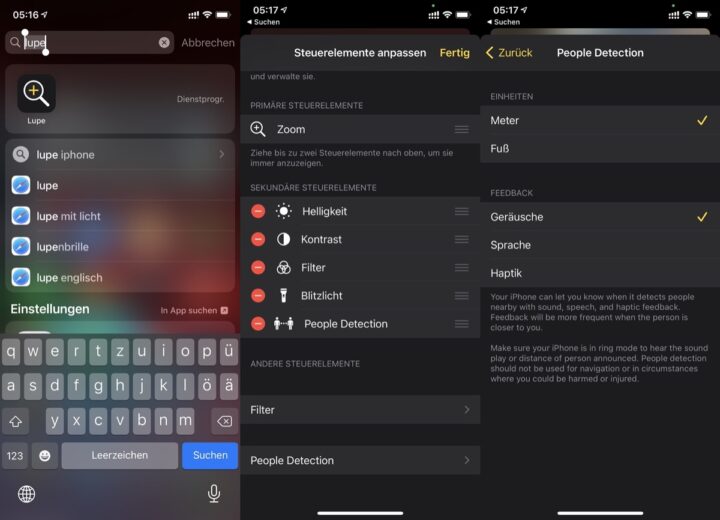 Also, iOS and iPadOS 14.2 already bring the new emojis that were announced some time ago, such as ninjas, different variants suitable for the genre, new animals and many more 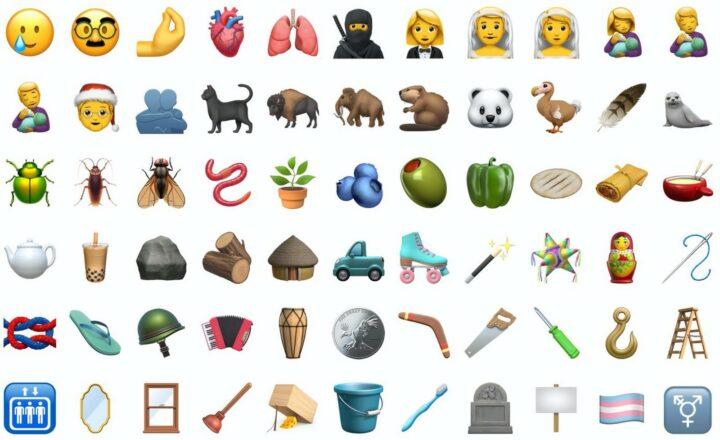 There are also new wallpapers in the release. Those are dynamic, so change their look when your iOS device switches from standard to dark mode or vice versa. Background images include photographs, but also digitally created images. 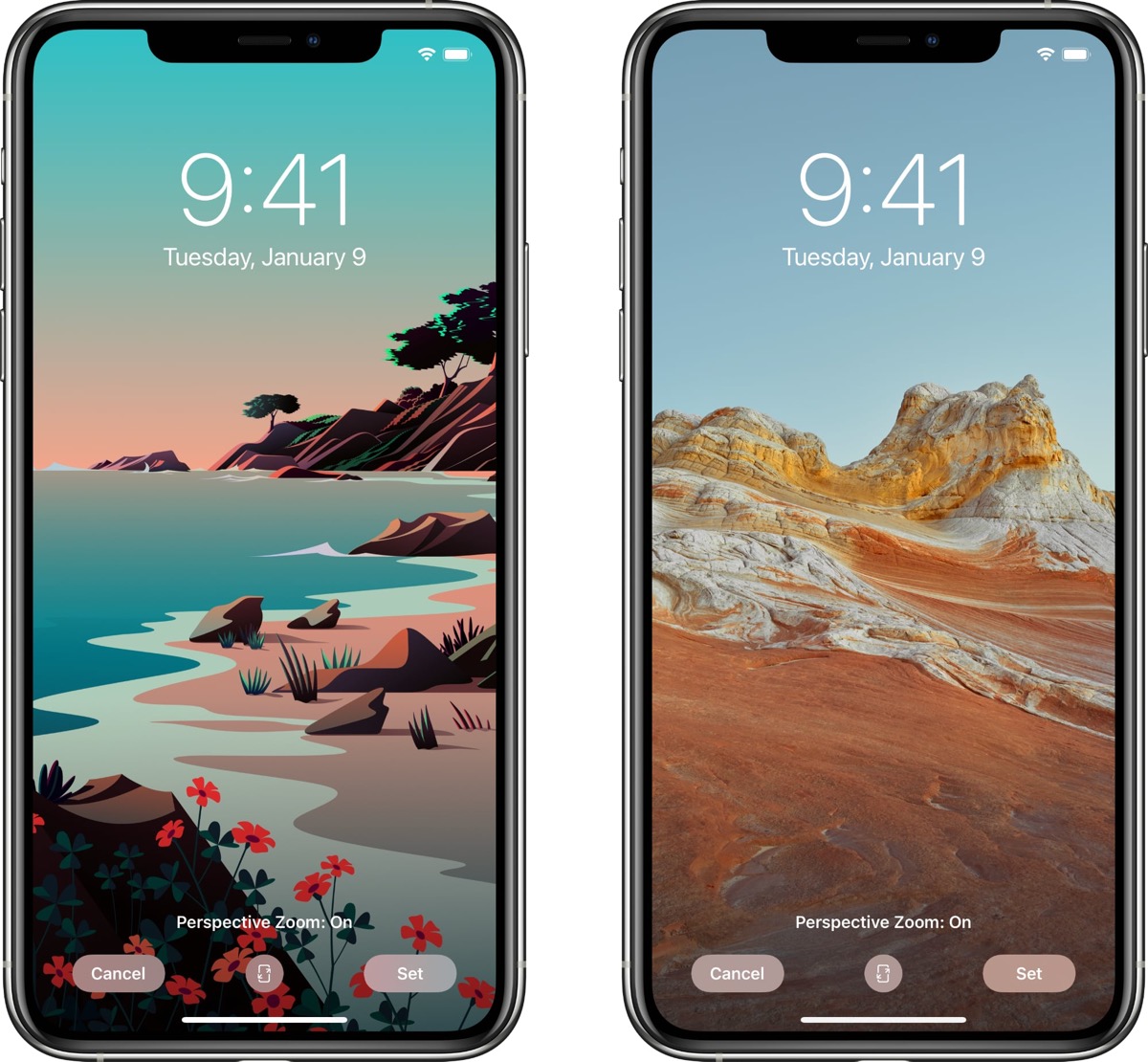 Also, you will now be better informed if the headphone volume can be dangerous to your ears, there are improvements in charging the AirPods, and the intercom is now supported with HomePod and HomePod Mini. Now you can create a surround or Dolby Atmos setup in the living room with one or two HomePods by connecting them to Apple TV. Of course it’s just virtual sound and not real surround or Dolby Atmos.

iOS 14.2 includes the following improvements for your iPhone:

• Eight new backgrounds for both light and dark modes.

• The magnifying glass can detect people nearby and report the distance to people using the LiDAR sensor on iPhone 12 Pro and iPhone 12 Pro Max.

• New AirPlay controls allow you to stream entertainment media throughout the home.

• Ability to use HomePod for audio playback in stereo, surround sound and Dolby Atmos via Apple TV 4K.

• Apps may appear out of order in the home screen dock.

• The keypad on the lock screen did not always respond to touch while entering the code.

• The reminders were set to past times by default.

• The Weather widget displayed the maximum temperature in degrees Celsius when Fahrenheit was set.

• The description of the precipitation forecast diagram for the next hour in the “Weather” app contained incorrect information about the end of precipitation in some cases.

• Recording of voice memos was interrupted by incoming calls.

• Training GPS tracks or health data were not syncing between Apple Watch and iPhone for some users.

• Audio was incorrectly marked as “No Play” in the CarPlay Dashboard.

• Some devices cannot be charged wirelessly.

Active noise cancellation for immersive sound; Transparency mode to listen to your surroundings and to be able to react to them

Amazon links are included in this article. By clicking on it you will be taken directly to the provider. If you decide to buy there, we will receive a small commission. Nothing changes in the price for you.