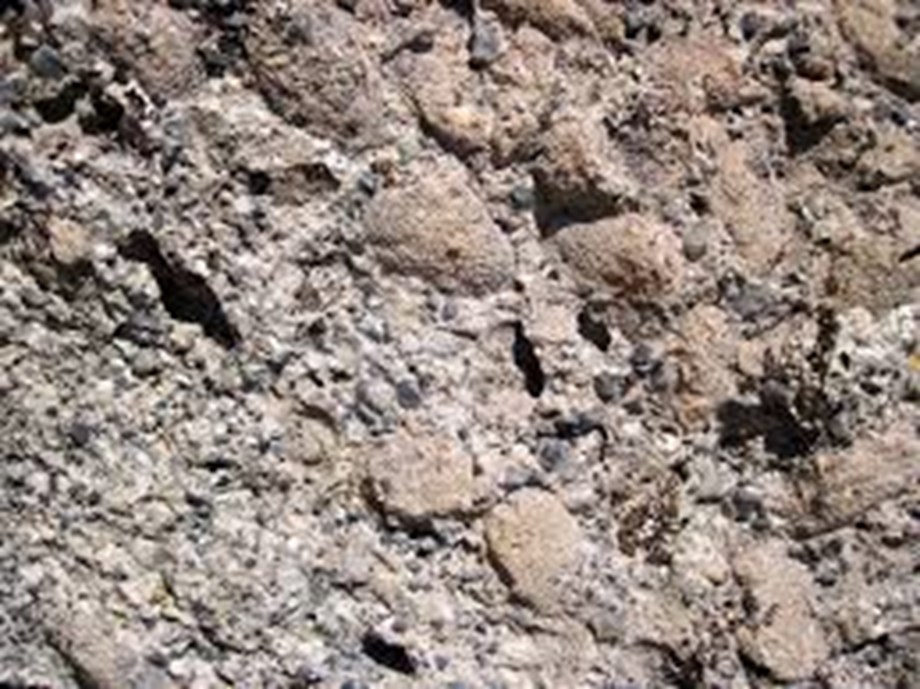 Scientists have evaluated over 350 fossils of hoofed mammals – a group that includes horses, rhinos and tapirs – and suggest they may have originated in or near present-day India. The 15-year study, published in the Journal of Vertebrate Palaeontology, puts together a nearly complete picture of the skeletal anatomy of the ungulate mammals that lived on the Indian subcontinent nearly 55 million years ago.

In the research, scientists, including Kishor Kumar of the Wadia Institute of Himalayan Geology in Uttarakhand, unearthed a sheep-sized animal with moderate running ability belonging to the now extinct mammalian genus Cambaytherium. They said the animal possessed intermediate characteristics between specialized ungulate mammals and their more generalized predecessors. By comparing its bones with many other living and extinct mammals, it emerged that this group of animals represents a more primitive stage of evolution than any known hoofed mammal. According to the scientists, the findings support the group’s origin in or near India, which they believe was an island continent during this time period, drifting north and subsequently colliding with the Asian continent to form a land mass. keep it going. They believe the group likely evolved in isolation in or around India 66-56 million years ago, before dispersing to other continents when the land connection with Asia was formed.

“In 1990, Krause and Maas proposed that these orders (mammals) may have evolved in India during its northward drift from Madagascar, dispersing across the northern continents when India collided with Asia,” he said. Ken Rose, lead author of the Johns Hopkins University study in the United States. The researchers then explored India in search of rare age-corrected fossil rocks that could provide critical evidence for the origin of these mammalian groups.

Their first trip to Rajasthan in 2001 paid off little, they said. “Although we only found a few fish bones on that trip, the following year our Indian colleague, Rajendra Rana, continued to explore the lignite mines to the south and came across the Vastan mine in Gujarat,” he said. Rose.

This new mine turned out to be much more promising, the scientists added. “In 2004 our team was able to return to the mine, where our Belgian collaborator Thierry Smith found the first mammalian fossils, including Cambaytherium,” said Rose. Despite the harsh conditions, the researchers returned to the mines and collected fossilized bones of these ancient mammals.

“The heat, constant noise and coal dust in the lignite mines were harsh, basically trying to work hundreds of feet near the bottom of the open cast lignite mines which are actively mined 24/7.” Rose added.