In early December, a probe with precious cargo will return to Earth – Space – Science 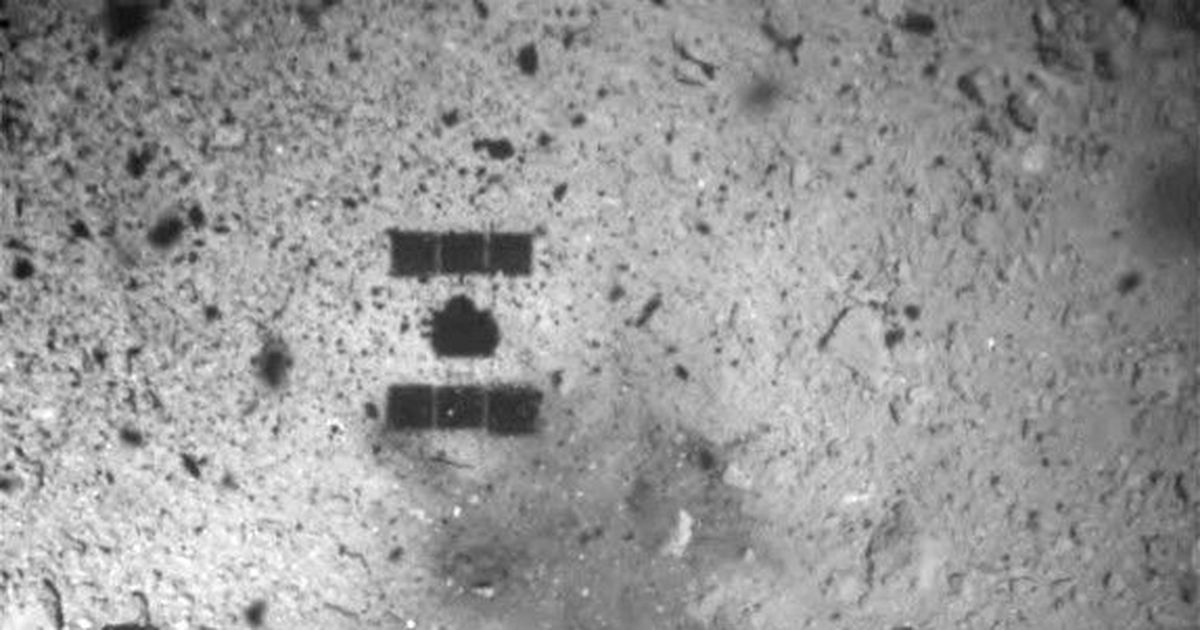 The spacecraft will arrive on Earth with a precious cargo – at least 100 milligrams of material collected from the surface of the asteroid “Ryugu”. The capsule with the cargo will fall to Earth, but the probe itself will continue its way into space.

According to Science Alert, the return of Hayabusa2 is another important step in space science, with a total distance of approximately 5.24 billion kilometers. Its orbit is elliptical and at the farthest point it also reaches the orbit of Mars.

While planning the spacecraft’s mission, astronomers calculated where the asteroid might be in the future and guided the spacecraft so that at some point it would meet it. The team of scientists then managed to land the probe on the asteroid – and double it – to collect the material and take off back into space to go to Earth.

The probe is currently approaching Earth and the capsule is expected to be received in the South Australian desert. The capsule collection procedure is currently undergoing testing and testing.

The relatively small load is extremely important. Only one probe has already successfully returned to Earth with material from an asteroid, the Japanese Aerospace Agency’s Hayabusa spacecraft, which transported material from the Itokawa asteroid to Earth in 2010. True, it was only a few micrograms of material because the specimen collection device had failed.

Compared to 100 milligrams of material, there is an abundance of samples, so the scientists hope to be able to perform very detailed tests. Since the asteroid Ryugu is very primitive, it is hoped that its samples contain the original materials of the solar system. Scientists hope these samples will provide valuable insight into how the solar system evolved.

The capsule will land in the desert with a parachute somewhere in the area of ​​100 square kilometers. Scientists will be helped to find it by a radio signal transmitted by a probe as it lands. It will then be taken to a lab for a quick check to see if it is damaged and will later be sent to Japan.