ICON collaborates with the Seoul government on 3 Blockchain App 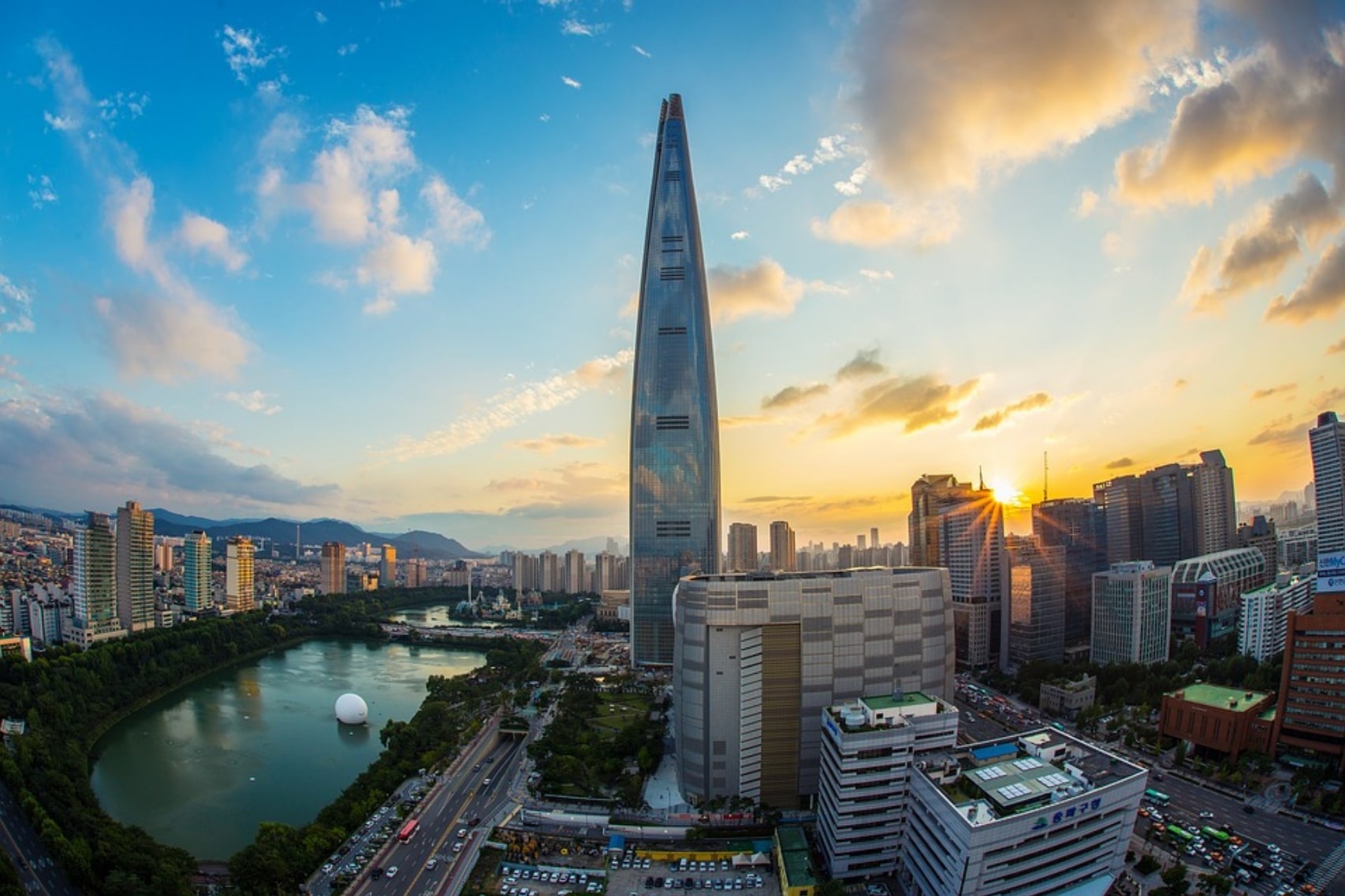 With these innovative projects, ICON aims to provide Seoul people with services that will simplify their daily lives through the use of blockchain technology.

According to a post on average, these blockchain initiatives and their demonstration with the Seoul government are the result of the number of partnerships between ICON LOOP and government agencies, including the National Agency of the Information Society of Korea, Korea National Electoral Commission, and the Metropolitan Government of Seoul.

The first project presented at the Blockchain International Digital Festival was the Blockchain Citizen ID Card. The demonstration showed the participants how easy the ID card is to be configured.

The first step is to register by filling in some basic personal data. Next, the user must take a picture of themselves using the webcam on their laptop. Once the photo has been successfully taken, the user must click on his photo to generate a unique QR code.

Next, the user must scan the QR code with their phone to transfer their newly generated ICON ID card to their mobile phone. The whole process is fast, simple and seamless.

After a user has set their correctly ICON Blockchain ID Card, can then access the ICON blockchain voting system.

During the voting system demo, when a user registered a vote using the platform, he was awarded an "S-Coin" attached to the Korean won.

The application works by making sure that the user scans a QR code of the product, which then sends all the relevant details directly to the app. The payment will then be executed automatically, without cash, using coins S.

You can take a look at the full demonstration at the Blockchain International Digital Festival in the video below.

The future looks bright for ICON

In light of these new ICON developments and initiatives, the South Korean cryptocurrency project continues to make progress in the blockchain industry. Since launching their mainnet in April 2018, they have seen a myriad of developments.

For example, ICON was chosen by the metropolitan government of Seoul as an operator of the "Blockchain Demonstration Project of Seoul". They also collaborated with TRIVE, a Singapore-based venture capital firm, to create an educational ecosystem focused on blockchain technology and innovation.

In terms of future developments, the ICON project discussed plans with the governor of Jeju province to make Jeju the center of Korea's blockchain. In addition, Seoul Mayor Park Won-soon recently announced a strategy to invest $ 108 million over five years to turn the city of Jeju into a smart blockchain based city. Park also proposed that the S coin be used within the Seoul metropolitan government organizations.

Taking this into account, it seems that ICON does not show signs of slowing down and has a bright future ahead.