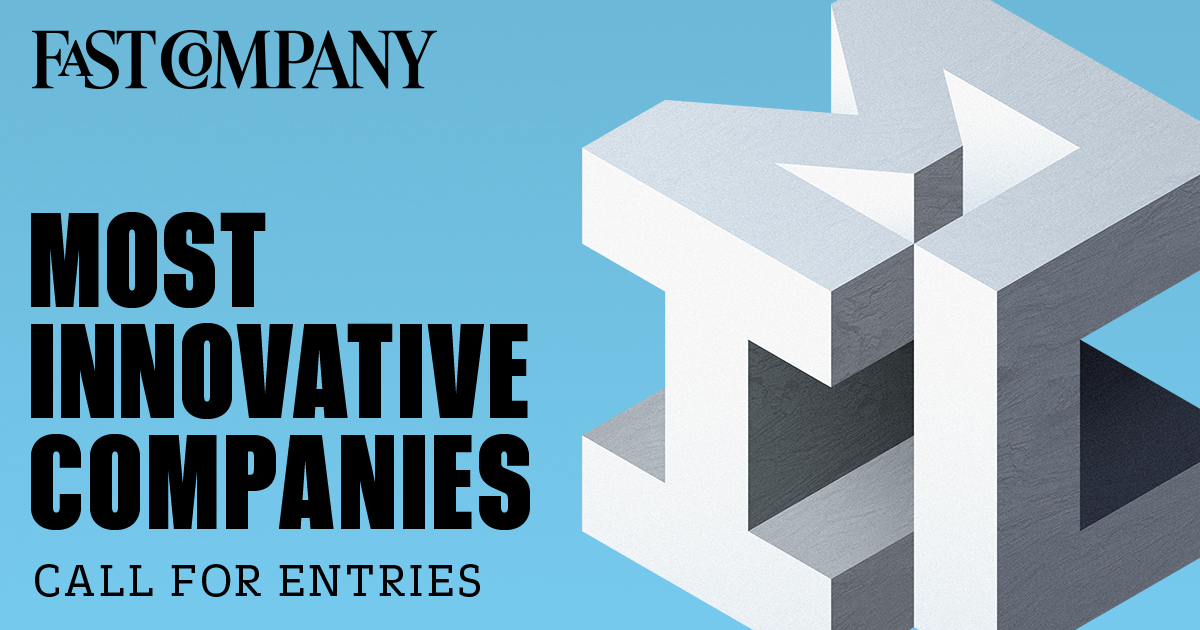 The Centers for Disease Control (CDC) and IBM are working together on a blockchain-based system that can track public health problems such as the ongoing opioid crisis.

The new system, which IBM and the CDC's National Center for Health Statistics have tested using simulated data, could make it easier for the CDC to probe health professionals on data as the reasons why patients visit and the symptoms they show . The CDC already collects many of these data through surveys such as the National Ambulatory Medical Care Survey and the National Hospital Ambulatory Medical Care Survey, which gather information on patient visits by doctors and hospitals across the country. The data from the CDC surveys are currently used to study everything from how often patients seek assistance for sleep problems to how doctors prescribe antibiotics and opioid painkillers.

The use of the blockchain approach could make automatic data collection easier, keep it safe,

"There is a lot of transparency that the blockchain seems to offer us," says Askari Rizvi, Head of the Technical Services Section of the CDC Healthcare Statistics Division.

A blockchain somewhat similar to those that feed cryptocurrencies like the bitcoin store data on the medical files provided to the CDC. The blockchain would not store the data itself, but would track who has access to which pieces of data, helping to safeguard potentially sensitive patient information, says David McElroy, a blockchain technical manager for the IBM federal government unit.

the CDC and all medical service providers may connect to the blockchain to update and access information about who has obtained permission to access which data. The medical records themselves, obtained through the electronic hospital registration systems, would be stored encrypted in IBM's cloud systems and only those authorized through the blockchain would be able to obtain the cryptographic keys.

"There is a consensus service in progress in our cloud," says McElroy.

Blockchains are perhaps even more commonly associated with cryptocurrencies, where secure digital registers are used to track who owns each currency unit, with copies of the ever-growing chain of records automatically duplicated to anyone who wants them But companies like IBM and Microsoft is exploring how technology can be used in more traditional sectors to synchronize data such as records and transaction records among work colleagues, such as health care providers and the CDC. Automatic data replication can help keep a reliable audit trail for something more than just digital currency.

A probable next step for the CDC experiment will work with companies such as electronic health record providers to further test the system with simulated data. There is no specific deadline for when the blockchain could be distributed with real information, but Rizvi says he hopes that one day he will help health officials gather more information from health care providers.

"The idea is to acquire more datasets than at present," he says.