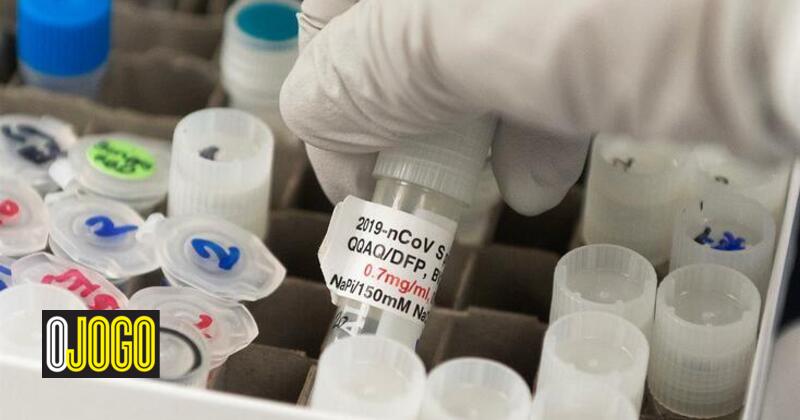 Pharmaceutical conglomerate AstraZeneca plans to roll out the efficacy of the covid-19 vaccine later this year and is ramping up production to deliver hundreds of millions of doses starting in January, it was announced today.

The information was advanced by executive director Pascal Soriot, quoted by the Associated Press (AP). The conglomerate has a protocol established with the University of Oxford to develop one of the most anticipated vaccines, which is in the latest clinical trials in the United States of America (USA), the United Kingdom and other countries, to determine its safety and l ‘effectiveness.

As soon as the results are presented, the different regulatory authorities will have to approve the vaccine for massive use.

“We have aligned the delivery times of the vials with the reading times of the clinical studies,” Soriot explained at the press conference, adding that, globally, it will be possible to provide “hundreds of millions of doses of the vaccine” from January.

Several governments and health authorities are eagerly awaiting the development of a vaccine as the most effective way to finally end the spread of the pandemic disease (covid-19) caused by the novel coronavirus (SARS-CoV-2), which has already caused the death of over 1.2 million people around the world.

Both the conglomerate and the University of Oxford have pledged to distribute the vaccine without any intention of cost as long as the pandemic lasts. After the pandemic is controlled, the vaccine will continue to be distributed in this way to developing countries, but more developed countries will have to purchase the vaccine at a “relatively low” cost.

UK vaccine testing body leader Cate Bingham explained that there are two candidate vaccines – one from AstraZeneca and Oxford and one from Pfizer in partnership with BioNTech – whose data should be available for consultation. in December.

US and UK regulators are working at an accelerated pace to enable faster vaccine approval.

“If we can do that, we will have a chance to implement it at the end of the year,” Bingham explained during a parliamentary hearing on Wednesday.

The official revealed that there should be four million doses of the vaccine available in the UK by the end of 2020, but the government expects to guarantee 30 million by September 2021.

According to a report by the French agency AFP, the COVID-19 pandemic has already caused more than 1.2 million deaths in more than 48.1 million cases of infection worldwide.

The disease is transmitted by a new coronavirus detected in late December 2019 in Wuhan, a city in central China.