Huawei may have Google apps again 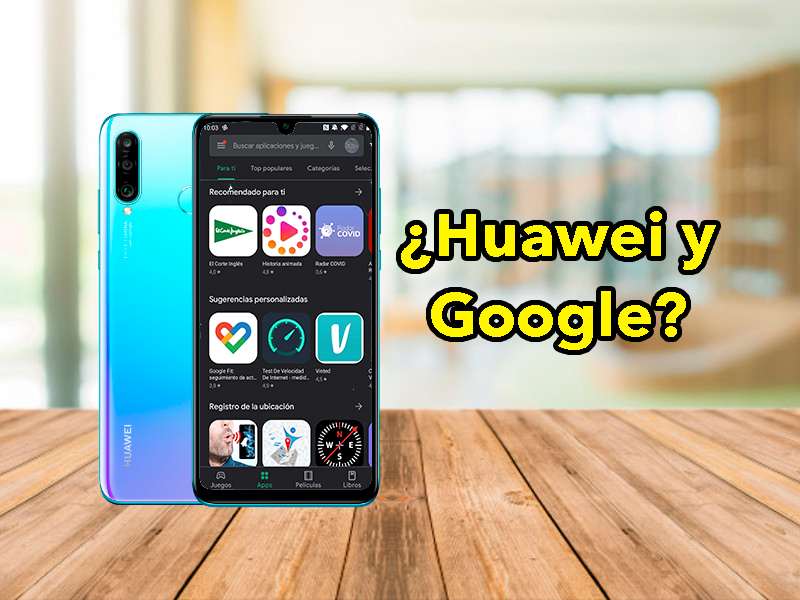 The American elections They are in full recount and the entire tech industry is waiting for what will happen. Any tech-related user knows what happened Huawei and Google because of Donald Trump. A change of government begins to appear and this means that the Report of Huawei with Google could change. Of course, at the moment nothing is certain, much less immediate. Huawei Spain, through El Androide Libre, said yesterday at a press conference that the company is open to returning to work hand in hand with Google.

Huawei will not shoot itself in the foot, but will remain with HMS 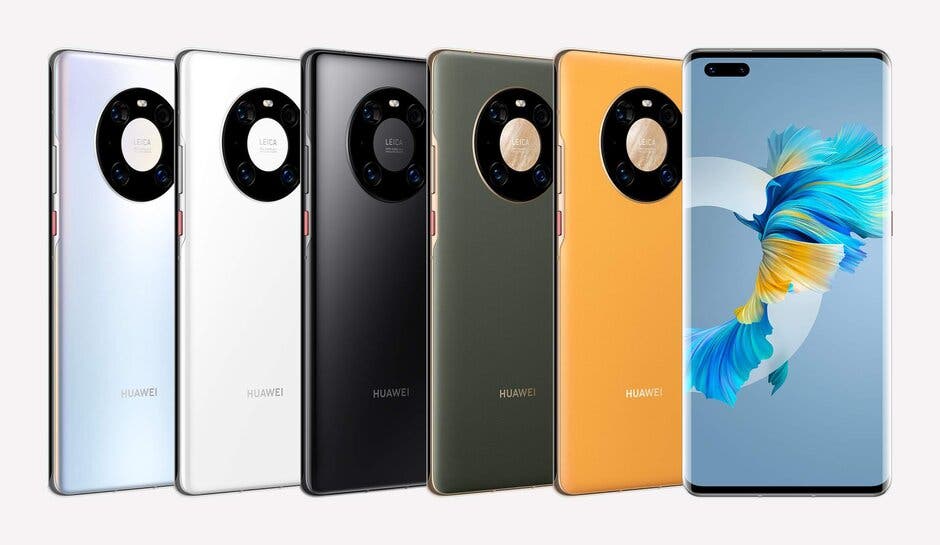 Many of the questions during the press conference focused on what would happen if there was a change of president in the United States. If Biden wins, he can reverse the state of emergency Trump has imposed on Huawei and US companies. Huawei he knows this and is very likely to have it in his future plans now that Trump’s victory isn’t so clear-cut.

Huawei Spain was clear enough: if the United States allows, we will consider returning to Google services. The big G would be happy to provide these services to Huawei, as the only obstacle is US government imposition. Google has made this clear on several occasions if you want to cooperate with Huawei, but it is not possible.

Huawei is going through a very difficult time where its sales in the West have plummeted over the past year. The company is forging their own mobile services which they haven’t convinced yet and which still have a long way to go.

Before the chance to have Google services and applications on mobile devices Huawei, the company will not hesitate and will probably welcome them with open arms. Of course, Huawei has also said it will not put aside its mobile services.

The company is focused on its own mobile services and believes they will have a fairly large niche in the market in the long run. In China this is undeniable, but in the West, Google and its services have a “racket” against which it is difficult to compete.

Huawei may have the option to include Google services on their devices and at the same time continue to implement their own. Users should decide which services to use for what.

Honestly, from ProAndroid, we find it difficult for a user who comes back to buy a file Huawei Choose the company’s services when you have Google at your fingertips. However, it’s nothing bad for users, only they will buy a mobile that has more options than the others.

No illusions, changes are not guaranteed

Biden’s victory is almost guaranteed, but that doesn’t guarantee it Huawei can once again partner with Google. Biden could take advantage of Trump’s changes and continue to prevent Huawei from getting involved with American companies. The United States has international relations with China hanging by a thread and which are currently rather deteriorated.

Get back to normal It’s not completely safe, so we’ll have to wait. Even tomorrow Biden will not take the reins of the White House, but it will take a few months before he can make decisions as a possible president of the United States.

Could Huawei rely on Google services again? Yes. Are you sure this will happen if Biden takes over the presidency? Not at all.