HTC Says Its ‘Blockchain Smartphone’ Exodus Will Be My Monero (XMR) 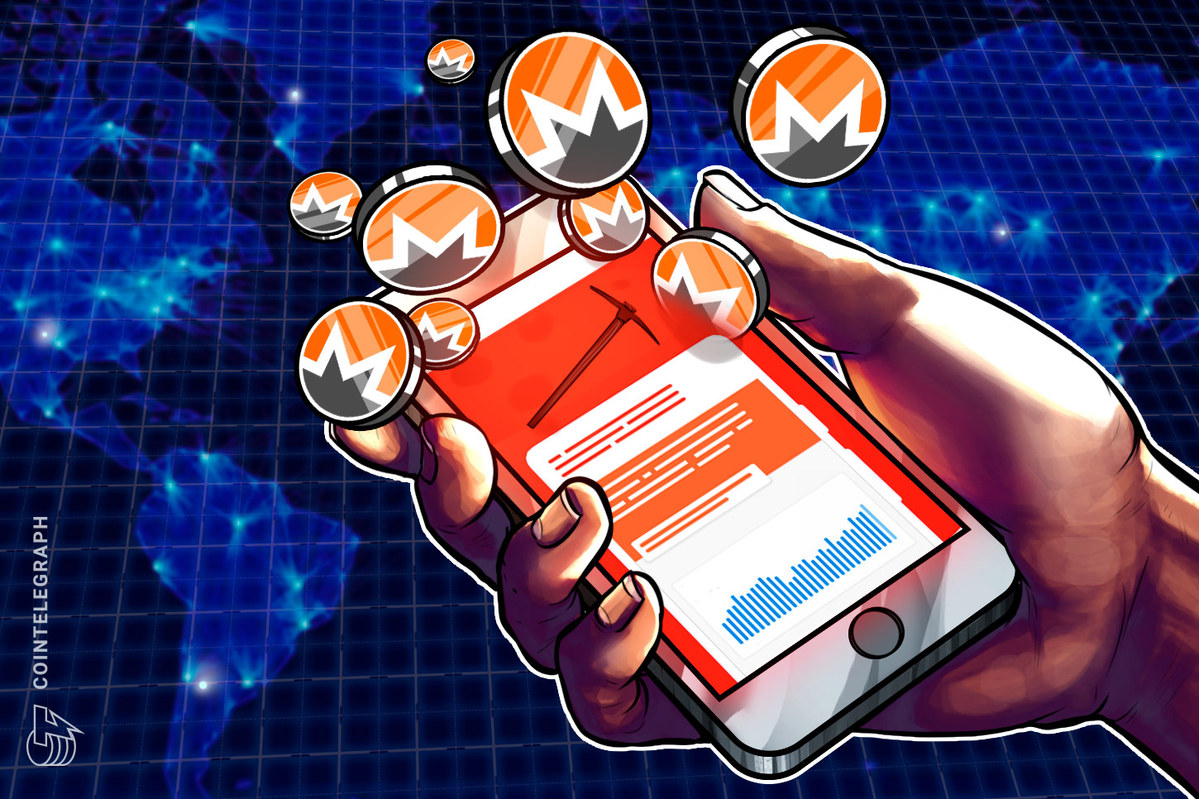 Cell phone maker giant HTC will allow users to mine Monero (XMR) cryptocurrency through its blockchain phone, Exodus, according to an announcement made on April 10.

The announcement said that thanks to its partnership with ASIC chip design company Midas Labs, the Taiwanese company would be able to mine Monero through an application called DeMiner, which will be available for download in the second quarter of 2020.

Due to growing concerns that cryptocurrency mining involves high energy consumption and therefore high costs, HTC ensures that these levels can be reduced by moving work to mobile devices.

The application would be designed to automatically disable mining regardless of whether the mobile phone is in use or when the charger is not connected.

“Mining on mobile devices is an important research topic for understanding the development of secure cryptographic networks. The number of mobile phones in 2020 is approaching 3.5 billion, which would decentralize and further distribute the hash rate and power of mining of such cryptographic networks “.

The HTC executive also said that the cryptocurrency world is “threatened” by the domination of hashrates by giant mining pools, so he believes democratizing access via cell phones is one way to eliminate the problem.

Regarding the DeMiner app, Dr. Jri Lee, CEO and founder of Midas Labs, commented on the following:

“We developed the DeMiner app so that a smartphone device has a hashrate comparable to a desktop, while consuming much less power. This allows mobile devices to be suitable for cryptocurrency mining (in a connected state) for the first time. . Starting from open source frameworks, we have restructured and optimized mining for mobile devices “.

Cointelegraph reported last year that HTC had released its first blockchain-based smartphone, Exodus 1s, which allows you to run a full Bitcoin (BTC) node on the device.