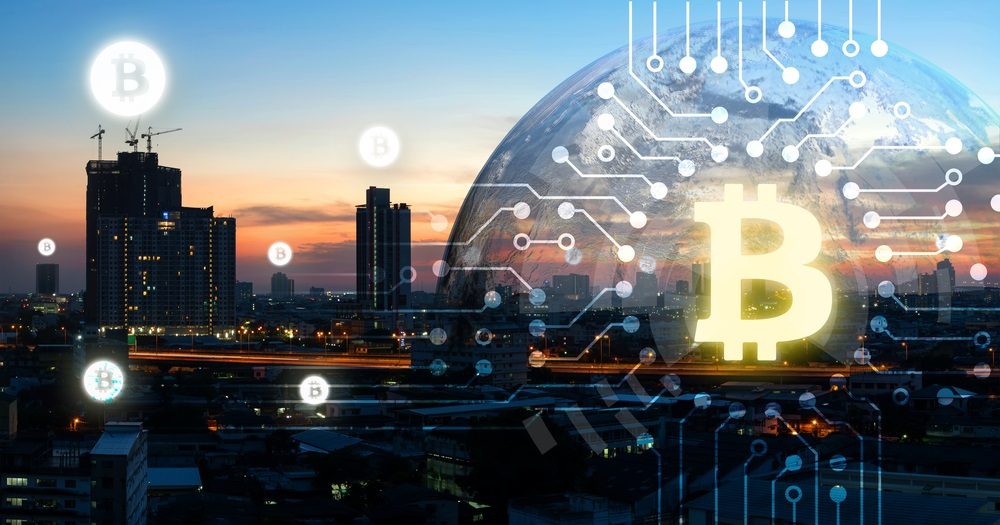 HSBC, Standard Chartered and 10 other banks have launched a new blockchain-based commercial financing program in Hong Kong on Wednesday 31 October to increase the efficiency of international trade.

According to a Reuters report that cites HSBC, the platform, dubbed eTrade Connect, reduces the time it takes to approve a four-hour commercial loan. Currently, the average time is one and a half days. The other banks that are part of the platform include the Agricultural Bank of China and BNP Paribas, the report noted.

Reuters noted that commercial financial transactions were worth more than $ 9 trillion last year, but it is a market that relies heavily on paper, using processes and procedures that are decades, if not centuries, old. Blockchain for Finance is expected to reduce fraud levels in letters of credit and other transactions used for commercial financing and to reduce the number of steps in the process.

HSBC said that one of the first transactions created, traded and confirmed on eTrade Connect was the purchase of supplies from Pricerite, the retailer of furniture and household items. The eTrade platform will collaborate with We.trade in Europe, which also has HSBC and Deutsche Bank as participants, noted the report.

"Blockchain has transformed a complex and cumbersome process in a simpler but safer and more efficient way of conducting trade," said Pricerite President Bankee Kwan in a statement released by HSBC.

Earlier this month, HSBC announced that it is implementing an application programming interface (API) suite to support FinTech's collaboration and improve corporate financial services offerings. In a press release at the time, HSBC U.S. Commercial Banking has announced its intention to implement its Digital Partner Platform, a portal on which third parties, including FinTech companies, can collaborate with HSBC and access a range of APIs. The first API available on the platform, which will be launched at the start of next year, will allow companies to directly request accounts when they use the digital platforms of HSBC and its partners. Later, HSBC said, plans to include features that allow customers in certain international markets to open a cross-border account.