How ripple is changing the financial world 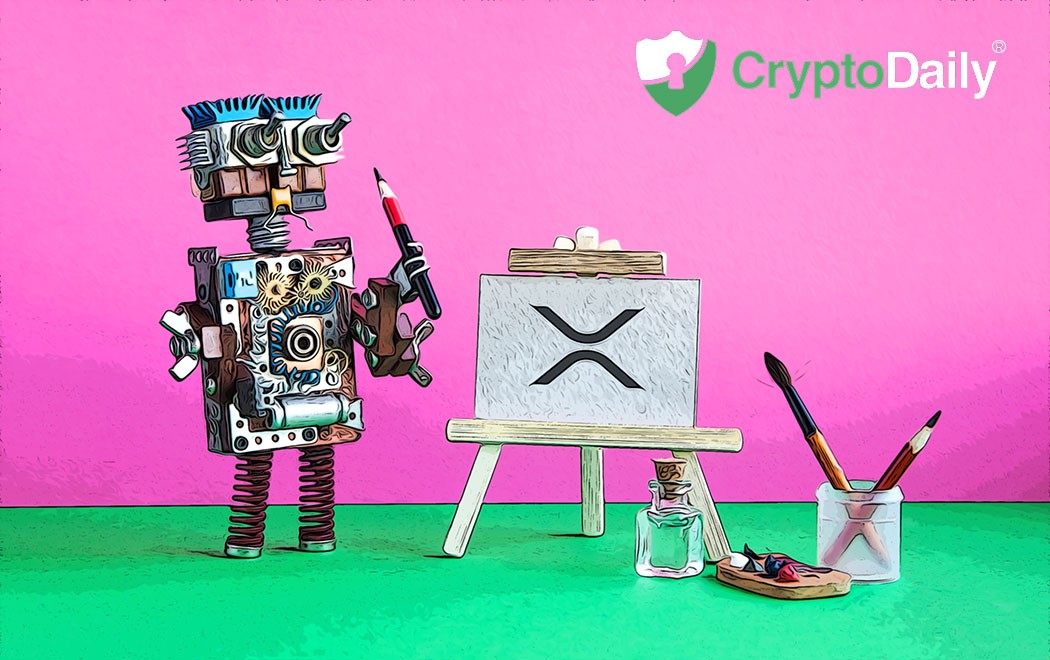 Ripple's CEO in South Asia, North Africa and the Middle East said the company is taking an all or nothing approach to change the way the world of finance operates.

As reported by The Daily Hodl, Navin Gupta spoke at the BlockOn conference in Bahrain to explain why Ripple has paid close attention to the cross-border payments industry. For starters, Gupta explained:

"Ripple is not a normal company, we are not here to make a small market share or do x, do y, or make a small sum of money or something that happens, we're here to make dents in the universe. the world of remittances, the way you understand the way in which value is transferred in the world between people, between institutions, or we'll just vanish So it's almost zero and one, and part comes from our arrogance in Silicon Valley … That's the reason why six years ago we were born with the mission of moving money, like the moves of information today, right? And we're making it possible, working with the existing ecosystem. So I think this is a key element to differentiate Ripple. "

For those who do not know it, Navin Gupta has extensive experience in the field of global banking transactions, payments and liquidity management. In addition to this, Gupta carried out a strategic planning after two decades working for HSBC and Citigroup in the United States, Japan, Taiwan, India and Hong Kong.

"Every day we receive dozens of ideas to say: "Why do not you make a securities regulation? Why do not you work in commercial finance? Why do not you do x, y, z? And what we say to them is," Only cross-border remittances it's a $ 155 billion problem, we'll solve it first, we'll make the difference to everyone in this room, and once we make a difference, then we'll look at something else. "So we're like Google for the research, Ripple is for remittances. And that's what we will do. We will do it the right way, and we will not stop until we gain respect and your business. "

With all this in mind, it is very clear that Ripple really intends to dominate the world, they have a product with which they want to change the world. It seems that they are doing well too. Ripple is more than just XRP, it's a technological revolution.