How Blockchain can help in data security 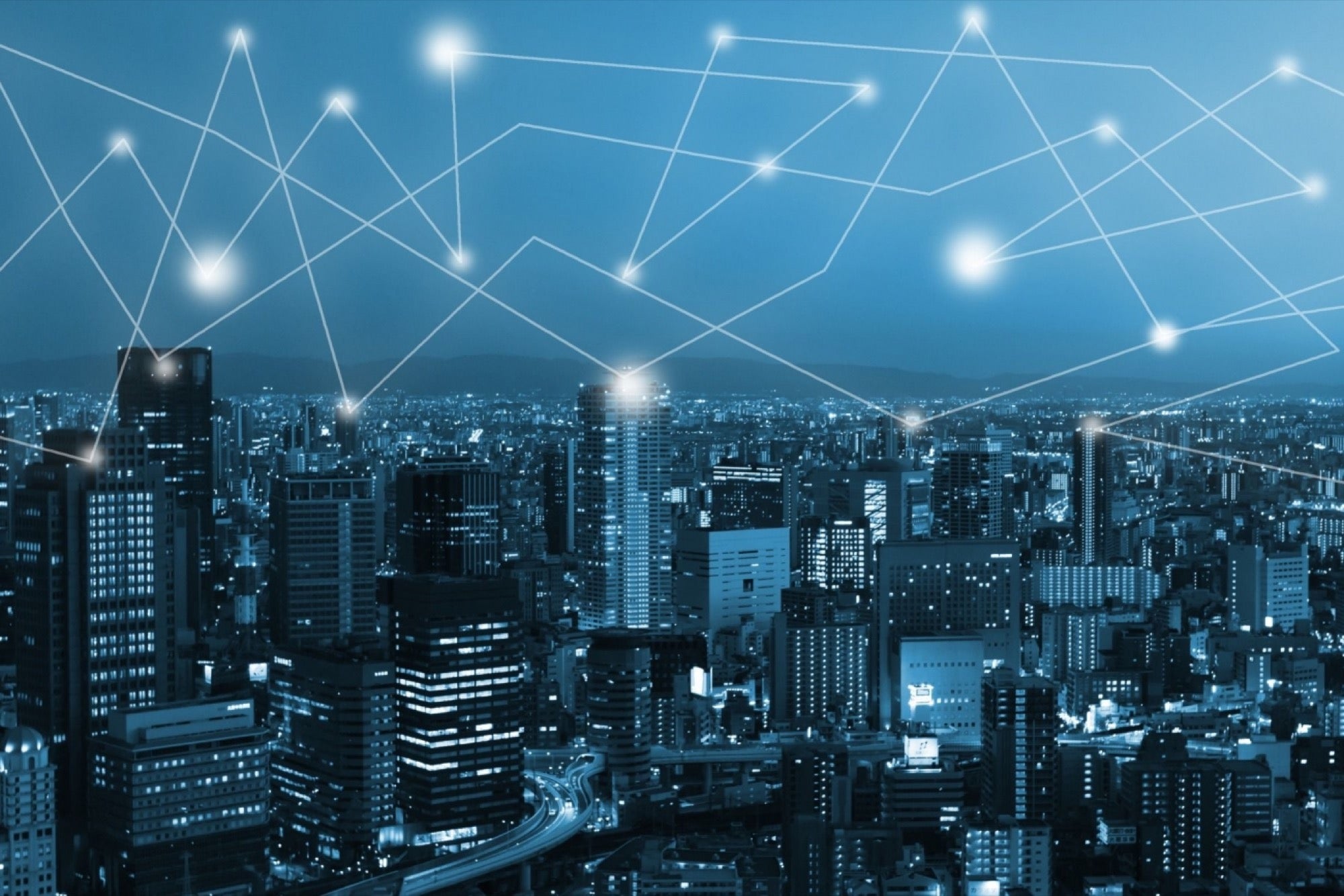 According to the Transparency Market Research reports, the global blockchain technology market is expected to reach $ 20 billion by the end of 2024. As technology the blockchain has conquered the world. People do not trust each other's personal data, so they need to share their data on a secure and tamper-proof platform. And blockchain helps to create that platform. But the probable benefits and weaknesses can easily be overlooked due to the clamor of blockchain in the world. Considered one of the most disruptive technologies in all sectors, Blockchain certainly has the potential to reduce costs, increase transparency, improve safety and increase efficiency.

Improving the security of data it provides is the main advantage of using blockchain as a technology. Data is by far one of the most important assets in the world. Some of the biggest conglomerates in the world like Alphabet, Amazon, Facebook, Apple, Microsoft, etc. They are companies that focus on data. Data protection has become the most important priority for companies all over the world. This is where Blockchain can be used as a viable alternative to cloud-based and server-based companies.

Let's take a look at how the impact of the blockchain on data security:

Blockchain the platform ensures that your data is encrypted, the which means that changing data is a difficult task. You can also save a cryptographic signature of a document or file on a Blockchain. This would give users a way to ensure that a file is not tampered with without the need to save the entire file on Blockchain. Because of its decentralized nature, you can always cross file signatures on all books on all nodes in the network and verify that they have not changed. When you look at a file, you can ensure that it is the same version of the existing document at another time. If someone changes a record, then the signature is rendered invalid. Blockchain offers a reliable and independent data verification that is undeniable.

Since blockchain as a technology is decentralized in nature, it is not based on a central control point. It is a digital ledger of transactions with each computer with a complete copy of the data. The lack of a single authority makes the system fairer and considerably safer. Instead of relying on a central authority to negotiate securely with other users, blockchain uses innovative consent protocols through a network of nodes to validate transactions and record data in an incorruptible way. Because blockchain is a ledger of information, it is extremely important that the information stored is honest and accurate. Because data is saved on multiple computers, it is extremely safe even if one or two computers malfunction.

As the name suggests, blockchain is a chain of digital "blocks" that contain transaction records. Because they are not contained in a central location, blockchains do not have a single point of failure and can not be changed by a single computer. They are decentralized and distributed registers on peer-to-peer networks that are continuously updated and kept in sync. Each block is connected to all blocks before and after it. While hackers can penetrate traditional networks and find all the data in a single repository, extrapolate or corrupt them, the blockchain makes it so difficult.

As a technology that is growing in popularity all over the world, blockchain seems to be the ideal platform for companies to store their huge amount of data. Blockchain is not only safe, reliable but also transparent, which makes it even more attractive for companies.