Hong Kong to tighten the rules of cryptocurrency 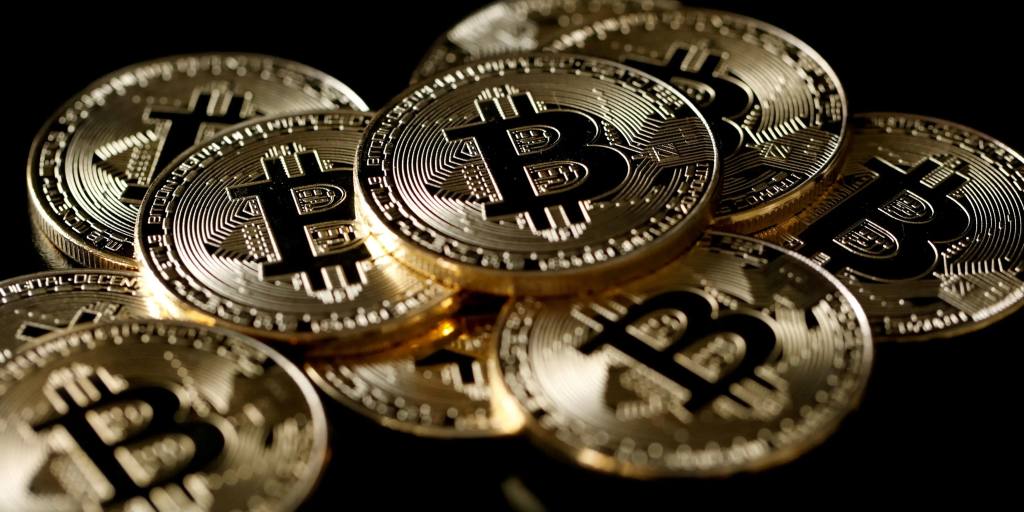 HONG KONG – Hong Kong is preparing to strengthen cryptocurrency regulations, with plans to put trades, traders and other related companies under the supervision of the Securities and Futures Commission.

With less restrictive rules on digital currencies than mainland China, where all commercial activities related to cryptography are effectively banned, Hong Kong has become a thriving market for the first coin offerings. But growing concerns about fraud and money laundering have prompted the regulator to take action.

According to the guidelines of the SFC, investment funds will be required to obtain a license if more than 10% of the assets they manage consist of bitcoins or other cryptocurrencies and will be authorized to sell products related only to professional investors.

Under the voluntary scheme, grants will be able to temporarily test products or services in virtual currency in a "regulatory sandbox" before deciding whether to apply for a license.

The proposed regulations, which must be implemented gradually, will also imply that companies can only issue ICOs for tokens that meet the SFC requirements. For example, tokens must have existed for at least 12 months.

In February, the SFC sent warning letters to seven local exchanges after receiving complaints from investors who said they had not been able to withdraw the fiat or cryptocurrencies from their accounts. Some exchanges have been accused of misappropriation of assets or manipulation of the market.

In March, the commission ordered Black Cell Technology to stop its ICO and instructed the company to conduct unauthorized promotional activities.

Hong Kong shares reflect a growing trend. The Group of 20 major economies is evaluating ways to regulate virtual currency resources as part of the global fight against money laundering.

Being a financial center closely linked to mainland China, Hong Kong is taking steps in the right direction with measures such as requiring verification of identity for transactions, said Daisuke Yasaku of the Daiwa Institute of Research.

But the "cost of the regulations will be high", he warned.

Depending on the design of its platforms, an exchange may be required to frequently report to the authorities and subject to rigorous inspections and monitoring, Yasaku stressed.

"The requirements of the SFC initiative could prove to be too burdensome for some operators," said Timothy Loh, who runs a law firm in the area. Some will decide not to join the new framework to maintain their current market shares.

Some argue that higher trading costs also risk discouraging institutional investors from entering the market, dampening their hopes that their presence will help stabilize it. The opposite argument is that stricter rules could lead to greater investor confidence in the long run.