HIVE Blockchain Immediately Boosts Bitcoin Mining Production With The Purchase Of 1,240 Next Generation Miners While Upgrading Its GPU Chips To Ethereum In The Cloud 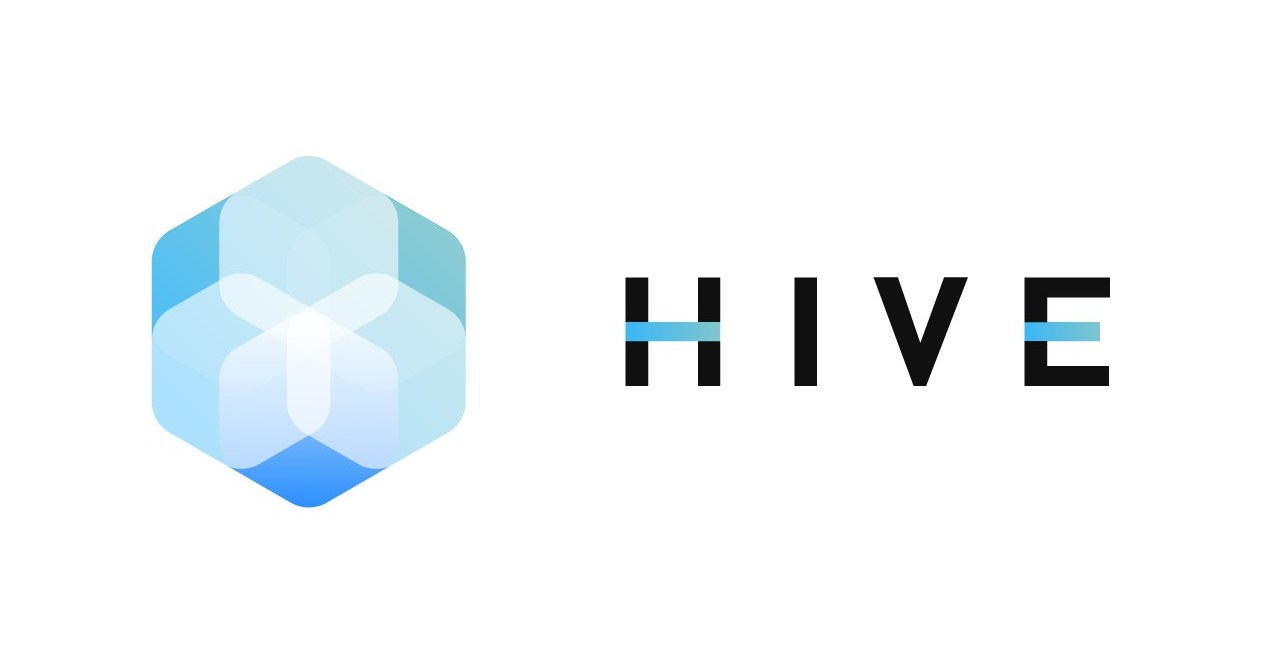 VANCOUVER, BC, November 6, 2020 / CNW / – HIVE Blockchain Technologies Ltd. (TSXV: HIVE) (OTCQX: HVBTF) (FSE: HBF) (the “Company” or “HIVE”) is pleased to announce the purchase and immediate hashing of 1,240 MicroBT miners WhatsMiner M30S with an aggregate operational hash power of 113 Petahash per second (PH / s) as it continues to expand its bitcoin mining operations.

The cost for these M30S miners was approx USD 2,715 per unit, or 3.4 million dollars, financed through the Company’s cash.

This new equipment, which is already electrified, will be hosted by DMG Blockchain Solutions Inc. (TSX.V: DMGI) (“DMG”) at their facility located in Christina Lake, British Columbia. DMG COO Sheldon Bennett commented, “DMG is thrilled to welcome HIVE Blockchain as a customer and partner. Hive has continued to demonstrate leadership and vision in the mining industry.”

“The company’s vision is to achieve an aggregate operational hash power of 1,000 PH / s within the next 12 months,” he said. Frank Holmes, Interim Executive President of HIVE.

As previously mentioned, the COVID-19 pandemic continues to impact the logistics and supply of miners from Asia. Today’s announcement is part of our ongoing strategy to increase our bitcoin mining capacity. HIVE intends to continue using cash flow to make opportunistic investments in next generation mining equipment that can deliver positive gross mining margins.

HIVE miners have bought since the beginning of the year:

June 2020 – 200 S17e miners (60 TH / s) were purchased through a broker and due to Bitmain production delays we are still awaiting delivery of more than half of the miners.

HIVE continues to be one of the largest publicly traded Ethereum miners in the world. As a result of this substantial footprint, the Company continues to spend money aggressively to upgrade the efficiency of our GPU chips to mine Ethereum in the cloud.

HIVE mined more than 32,000 Ethereum in the quarter from From 1 July to 30 September 2020, based on the Company’s unaudited preliminary results. This represents a significant sequential increase from the approximately 25,000 Ethereum mined in HIVE’s fiscal first quarter ended June 30, 2020and an increase of more than 50% over the same period last year.

The increase was driven by massive demand for Ethereum transactions, including stablecoins and DeFi applications1, which resulted in record highs in Ethereum transaction fees paid to miners. Many investors use smart contracts to execute DeFi stocks such as staking, pooling and lending, and such investors have paid higher costs to make sure their trades go through.

HIVE Blockchain Technologies Ltd. is a growth-oriented TSX.V listed company building a bridge from the blockchain industry to traditional capital markets. HIVE owns state-of-the-art green energy data center facilities in Canada, Sweden, is Iceland which continuously produce minted digital currencies such as Bitcoin and Ethereum on the cloud. Our implementations provide shareholders with exposure to the operating margins of digital currency mining and a cryptocurrency portfolio.

Except for statements of historical facts, this press release contains “forward-looking information” within the meaning of applicable Canadian securities law which is based on expectations, estimates and projections as of the date of this press release. “Forward-looking information” in this press release includes information on the purchase and distribution of newly purchased mining equipment; achievement of the aggregate operational hashpower of 1000 PH / s within the next 12 months; potential further improvements to profitability and efficiency in mining operations; potential for the long-term growth of the Company and the business objectives and objectives of the Company.