HIV: New Diagnoses Among Gay and Bisexual Men at Lowest Level in 20 Years | AIDS and HIV 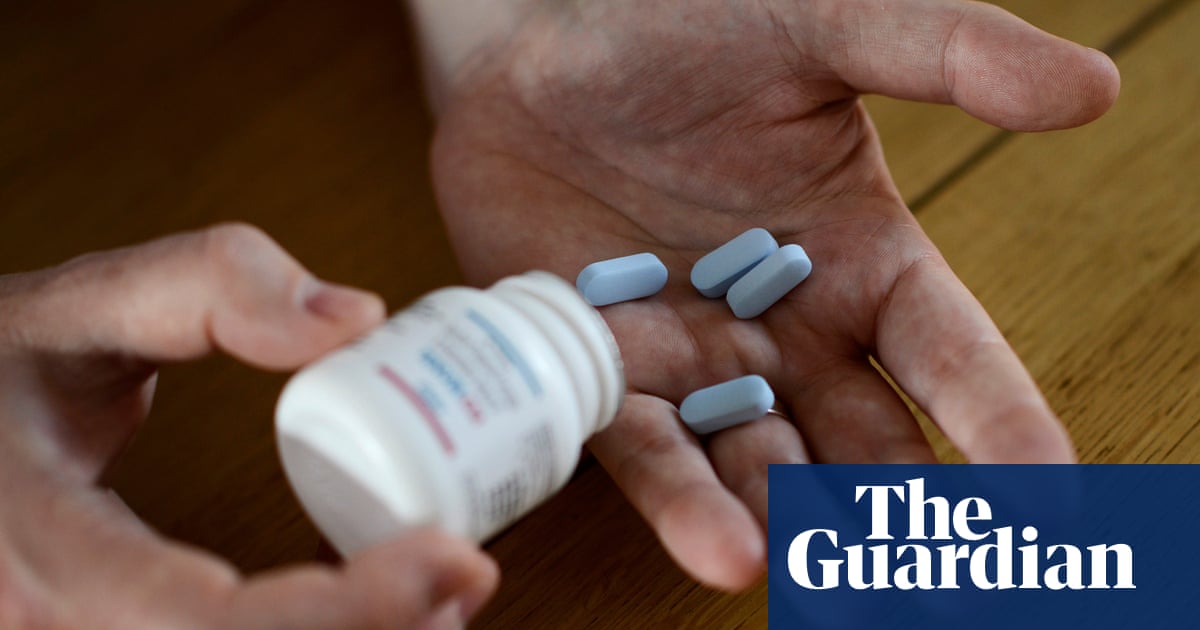 New HIV diagnoses among gay and bisexual men have dropped to their lowest level in 20 years, according to Public Health England.

The report covers 2019 and shows that HIV infections were decreasing even before the pandemic and blockade reduced sexual contact.

PHE said the continued decline in transmission could be attributed to the success of preventative measures and more effective treatment of HIV-positive people so that they have an undetectable level of the virus, meaning it is too low to pass it on to others.

However, he added that challenges remain with regards to improving test deployment and supporting people to continue their treatment. In fact, the report shows that nearly half of people newly diagnosed last year were in an advanced stage of infection, increasing the risk of death eightfold.

The report states that HIV transmission in gay and bisexual men has decreased by 80%. Newly acquired HIV infections have dropped from an estimated peak of 2,700 cases in 2011 to 540 in 2019.

Decreased transmission in gay and bisexual men has been linked to increased prevention, including increased use of condoms, increased use of the drug for pre-exposure prophylaxis (PrEP), frequent HIV testing across a wide range settings and initiate antiretroviral therapy (ART) immediately after diagnosis.

What’s more, the treatment is now so effective that 97% of people receiving ART have undetectable (and therefore non-transmissible) levels of the virus, meaning it’s impossible to transmit the virus, even if they have sex without a condom.

PrEP is a drug that can be taken before sexual intercourse by HIV-positive people who are at high risk of contracting the virus. It is almost 100% effective in preventing HIV when taken as prescribed.

The government has provided funds to local authorities to provide the drug on the NHS to those most at risk of infection. This has been postponed since April and the HIV and sexual health charity, the Terrence Higgins Trust, has said the six-month wait is “frustrating” given the progress made over the past year.

Ian Green, chief executive officer of Terrence Higgins Trust, said the charity “continues to hear stories about the stories of people turned away from clinics with no preparation and no access to this effective HIV prevention drug.”

Dr Valerie Delpech, Head of HIV Surveillance at PHE, said: “Frequent HIV testing, provision of PrEP among those most at risk of HIV, along with prompt treatment among those diagnosed, remain the key to ending HIV transmission by 2030.

“Further progress can only be achieved if we also address the inequalities in reducing HIV transmission that exist around sexuality, ethnicity and geography.”