HISTORICAL moment in the league I. Gigi Becali leaves the FCSB and permanently retires from football. Surprising names that conquer the rossoblu club 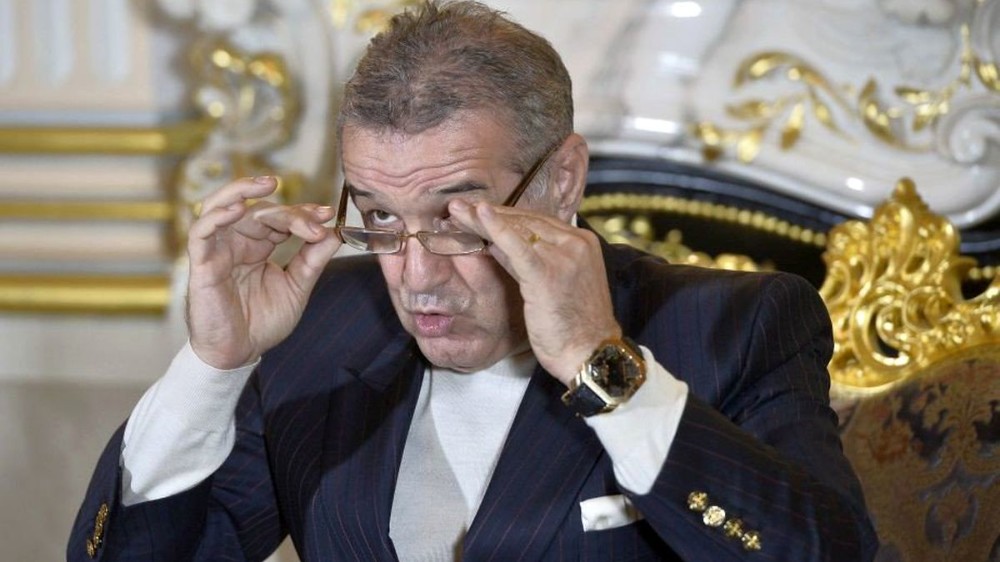 The FCSB are having a great time, and now the team sponsored by Gigi Becali seem to have made it through the disappointing start of the season and give the impression of being the big title favorite again.

FCSB are doing perfectly in League I, where they have four consecutive victories, and now the rossoblù are three points behind leaders Universitatea Craiova. In addition to the change to the technical bench, in July, when Bogdan Argeş Vintilă was replaced by the Toni Petrea-Thomas Neubert tandem, the FCSB players now have an advantage in the title fight, unlike in previous seasons.

The rossoblù also got rid of the owner’s criticism. Gigi Becali has announced his retirement from public life and, for the moment, has kept his word. The head of the FCSB did not appear on television programs, did not go to team matches and preferred to stay away from everything that means football. Additionally, sport.ro revealed that the Pipera landowner has much bigger plans for the foreseeable future.

HISTORICAL moment in the league I. Gigi Becali leaves the FCSB and retires permanently from football

Disappointed by the events of the last year, Gigi Becali prepares to leave Bucharest. A month ago, the owner of FCSB received a severe blow, when the High Court of Cassation and Justice rejected the request by which the landowner of Pipera was hoping for a judicial rehabilitation, having no right to vote or to run for the charges. public office. Dissatisfied with the Romanian political class, Gigi Becali has other problems, according to the cited source. One of these is the serious medical problem he has in his spine, which the country’s specialists have not been able to get rid of.

Furthermore, FCSB lost trial after trial in the judicial battles it had with CSA Steaua, and this also affected the team’s results. The rossoblù have not won the title since 2015 and have not played in the European Cup groups in the last three seasons. All these problems prompted Gigi Becali to take a radical decision and retire to the monastery, while FCSB will remain in the hands of Vasile Geambazi, Marius Ianuli and son-in-law Mihai Mincu.

In recent years, Gigi Becali has donated tens of millions of euros to Orthodox places of worship, and now the owner of FCSB has visited several monasteries to choose where to retire. But not before the works on the Cathedral of the Salvation of the Nation are completed, and Gigi Becali’s favorite is the Monastery of Frasina.