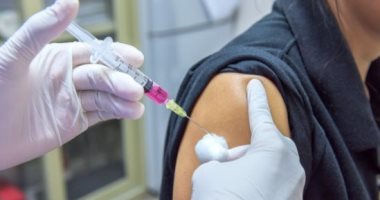 The Scientific Committee for Combat Corona at the Ministry of Health has revealed that the drug remdesivir will be kept in the new treatment protocol despite the World Health Organization having confirmed that it is a drug that has not shown excellent results in the treatment of Corona lesions..

Sources in the Corona Control Committee told “The Seventh Day” that the scientific committee has kept remdesivir in the treatment protocol, because it is used in simple and medium cases, and reduces the patient’s stay in isolation hospitals..

The sources added that the remdesivir drug in Egypt has shown good results with people infected with the Coronavirus, noting that the announcement of the fourth version of the treatment protocol did not come until after the ministry confirmed that all drugs in the protocol are available..