Hashpower Consolidation on Network Is 'Not 51% Attack' 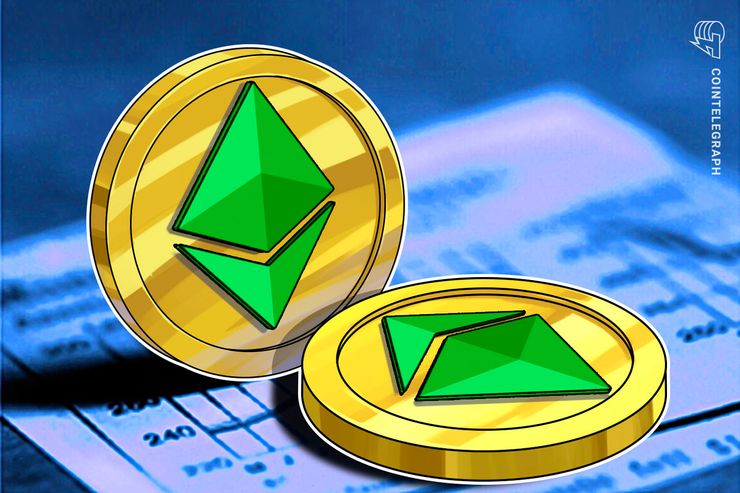 Ethereum Classic (ETC) developers have stated that a mining pool evidently claiming over 50 percent of the network's hashrate was "most likely selfish mining" in a tweet today, Jan. 7.

ETC devs also explicitly stated in the same tweet that the previously Noted hashrate consolidation is not a 51 percent attack, and that double spends were not detected.

Also today, majors American cryptocurrency exchange Coinbase published a blog post revealing it had on "Jan. 5. The exchange proceeded to halt withdrawals and deposits of ETC, which have evidently not resumed by press time.

Coinbase also specified that it was "not the target of this double spend and no funds were lost."

Chain reorganization is a situation of a single miner, or pool, has more resources than the rest of the network. "Pick."[ing] an arbitrary previous block from which to extend an alternative block history. "

In November, Coinbase's wallet service launched support for ETC, allowing users to view, send and receive ETC. Coinbase first announced it would be supported for ETC in June, leading to a sharp temporary spike in the asset's value.

In May, Brazilian researcher Husam Abboud of FECAP University in São Paulo calculated that it could take "between 55 to 85 million [USD] (averaged $ 70 million) "to conduct at 51 percent attack on the Ethereum Classic network.

At press time, ETC is ranked 18th by market cap on CoinMarketCap, trading at $ 5.02, down over 7 percent on the day. The coin's market capitalization is around $ 539 million, while its daily trading volume is around $ 139 million to press time.