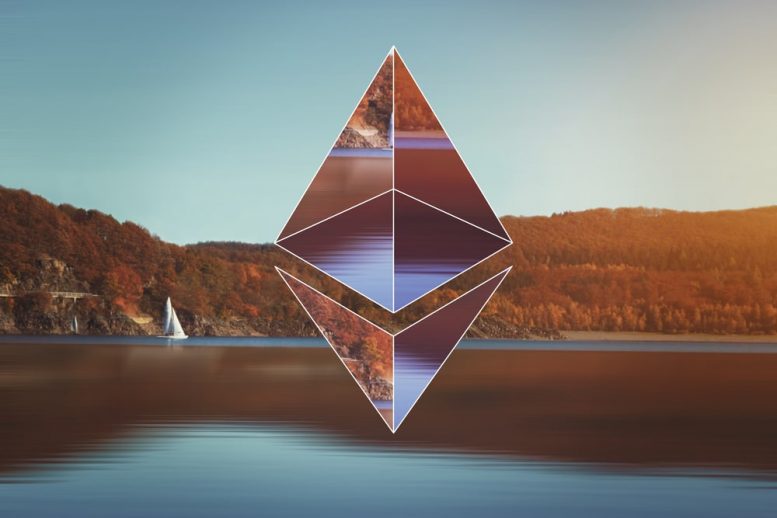 Ethereum (ETH) has increased by over 71% for the month as its developers prepare for their next hard fork. The main hard fork was to take place in 2018, but was rejected. Since then, the entire community of Ethereum has worked steadily to give life to this thing. Now he finally has an end date. The hard fork is planned for block n. 7,080,000, which should take place around January 16th.

This particular rigid fork is in preparation from 2017 and promises key updates for the Ethereum network.

In addition to Geth and Parity updates, Rinkeby will also receive an update. This testnet fork is scheduled for tomorrow at 13:00 UTC. Ropsten Testnet was the first to receive an update in October. However, he was quickly afflicted with various problems. This is what has forced Ethereum Constantinople to be rejected.

>> GMO Internet Group has achieved great results in the mining sector, but increases the BTC premiums

After this update error, a major developer of Ethereum said they had discovered a consensus bug in the Parity implementation of Ethereum. Besides the bugs, there were also concerns about whether there were enough miners on Geth, Parity or Aleth for Ropsten. We hope that the update scheduled for 16 will go without flaws, considering how long it has been in preparation.

Last month, ETH increased by a considerable amount. The cryptocurrency market has received a major boost at Christmas. Since then the market has corrected some but on a better path than 2018.

At press time, ETH is trading at $ 150.57 per share, down -1.03% in 24 hours. For the week, ETH rose by 8.1% and for the month the digital currency increased by 71.1%. ETH is currently the second digital currency by market. Currently, the total capitalization of cryptocurrency is just over $ 135 billion.

Are you ready for the Ethereum Hard Fork?