Guinness heiress Honor Uloth dies after diving into the pool 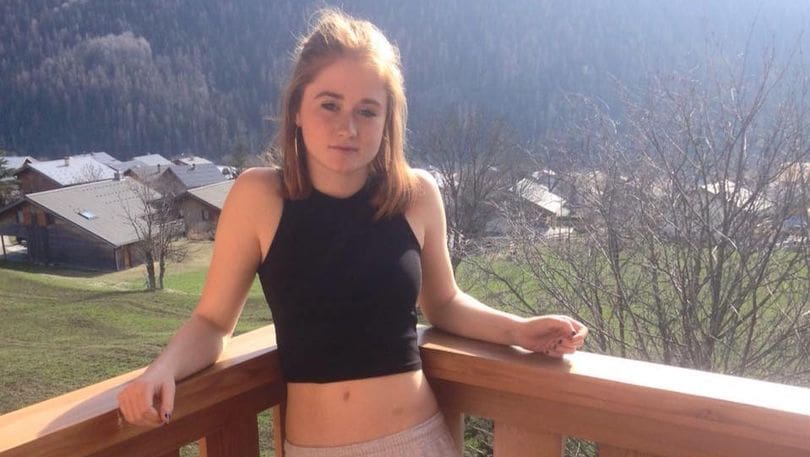 The Guinness family is in mourning. As reported by the “Daily Mail”, Honor Uloth, daughter of the owners of the brewery Rupert Uloth and Lady Louisa Jane Guinness (53), died at only 19 years old. His death was the result of a tragic accident, the coroner said.

In July, his family organized a barbecue in the garden of their Sussex villa which was attended by three families. Honor Uloth first sat in the hot tub with his friends, but decided to go swimming around eleven.

There was a misfortune in the pool. The teenager bangs his head. Her brother Rufus (15) finds her unconscious under water and raises the alarm. Although adults begin life-saving measures immediately and call an ambulance, any help comes too late. Honor Uloth dies six days later in the hospital.

It is not certain exactly how the accident happened. There are no eyewitnesses. The art student suffered a skull fracture and a broken shoulder.

“Honor was a diamond with a heart of gold. Its light has brought so much joy into our lives, ”says his father Rupert Uloth in a statement. During her life, the 19-year-old has expressed a desire for her organs to be donated in the event of her death. His family decided to honor his wish. “Doctors told me it helped save four lives and significantly improve ten.”

Honor Uloth was one of the heiresses of the extremely wealthy Guinness dynasty, who had a fortune equivalent to over a billion francs. His grandfather Benjamin Guinness was president of the brewery between 1962 and 1986 and ran the company from 1986 to 1992. (klm)