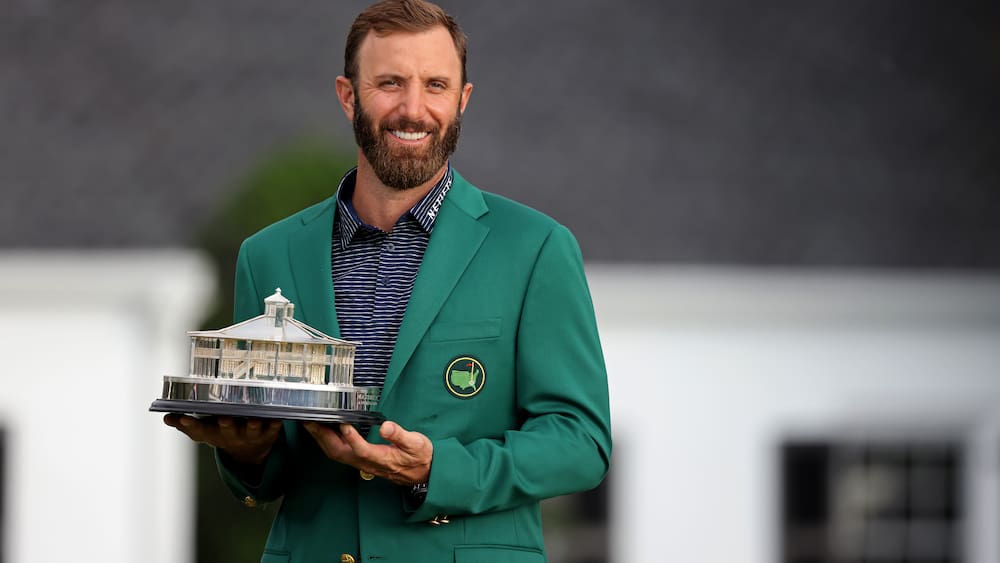 Dustin Johnson, son-in-law of ice hockey icon Wayne Gretzky (59), wins the 84th edition of the Augusta Masters tournament with 20 shots under par, the best result ever on the legendary field in the US state of Georgia. The 36-year-old number 1 in the world of golf needs fewer hits than legends like Jack Nicklaus, Tiger Woods or Arnold Palmer in their prime.

The 193cm tall Johnson started the final round with a four-stroke lead. Johnson managed this lead despite aggressive wannabes like Sungjae Im (22, South Korea) or Cameron Smith (27, Australia) and ultimately crossed the line with a five-time lead.

The woods can’t keep up

After 72 holes, Johnson can receive the Masters winner’s green jacket from last year’s winner Tiger Woods in the presence of his partner Paulina Gretzky (31). Woods was only able to keep up on the first day of the tournament, on the last day he had to register 10 strokes on the infamous 12th hole (par 3): the five-time Masters winner threw the ball three times into the water.

Other favorites can only keep up at times: most cited contender Bryson DeChambeau (27), for example, misses fairways too often with sometimes incredibly wide tees and is soon out of the race.

What is remarkable, however, is the performance of the German Bernhard Langer. The 63-year-old (winner of the 1985 and 1993 Masters) made the cut as the oldest participant in history and finished the tournament three shots under par on a shared 29th place.

Statistically one of the largest

Johnson, who recently had to take a break because he was infected with the coronavirus, wins his second major title in Augusta after the 2016 US Open. With his 24th win on the professional tour and now two major successes count Johnson is also statistically one of the biggest. professional golfers. He recently won the Fedex Cup and $ 10 million in prize money.

“I didn’t let the whole thing get too close to me,” Johnson explains after the success with his usual calm. “But obviously I felt a little pressure, after all, the Masters has always been the tournament I really wanted to win. It still feels like a dream.” (dk)