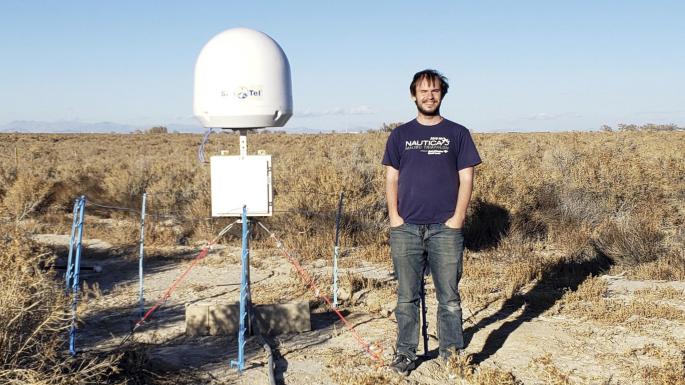 Astronomers baffled by mysterious bursts of radio waves from deep space have tracked some to a “zombie star” erupting 32,000 light-years from Earth, using a do-it-yourself contraption made from baking pans.

The fleeting phenomena, known as Fast Radio Bursts (FRB), have baffled space observers since they were first detected in 2007, even generating speculations that they could be linked to alien activity in a distant galaxy.

Now a series of studies have captured unprecedented evidence in a split second that some of the bursts of energy come from a magnetar – a dead star with a huge magnetic field – in the vicinity of Earth.

“When I saw the data, I was practically paralyzed. . . we had taken the FRB from the front, “said Chris Bochenek,