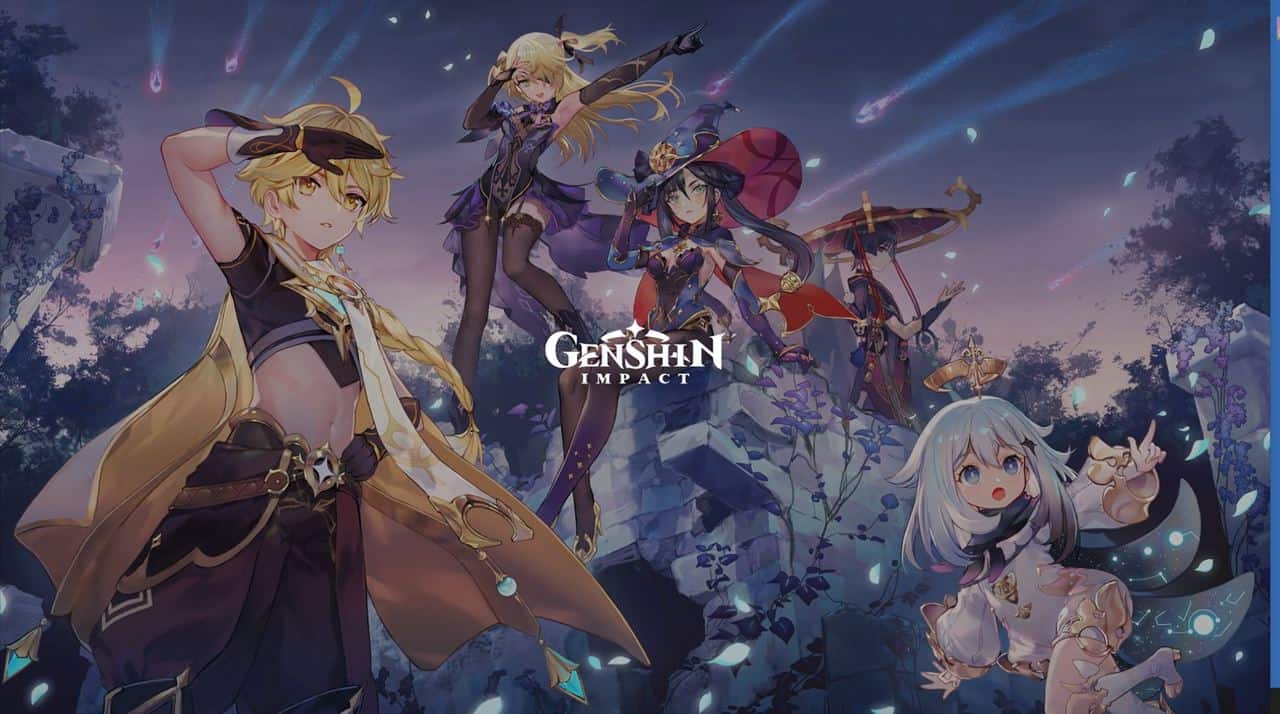 Chinese players from Genshin Impact he managed to find out how the invocation mechanism works, in other words, the “Gacha” part of the game. Information leaked Reddit and you can see an explanation of how the system works, based on these “leaks” of course.

In fact, players have discovered how the game’s “Gacha” system works. They did this by running real tests and analyzing other players’ accounts (remember that Genshin keeps all summons in a list for player consultation). With different lists, players have created a simulation (a Java program) and are able to predict when the game’s “mercy” occurs (mercy will be explained below). Check-out. 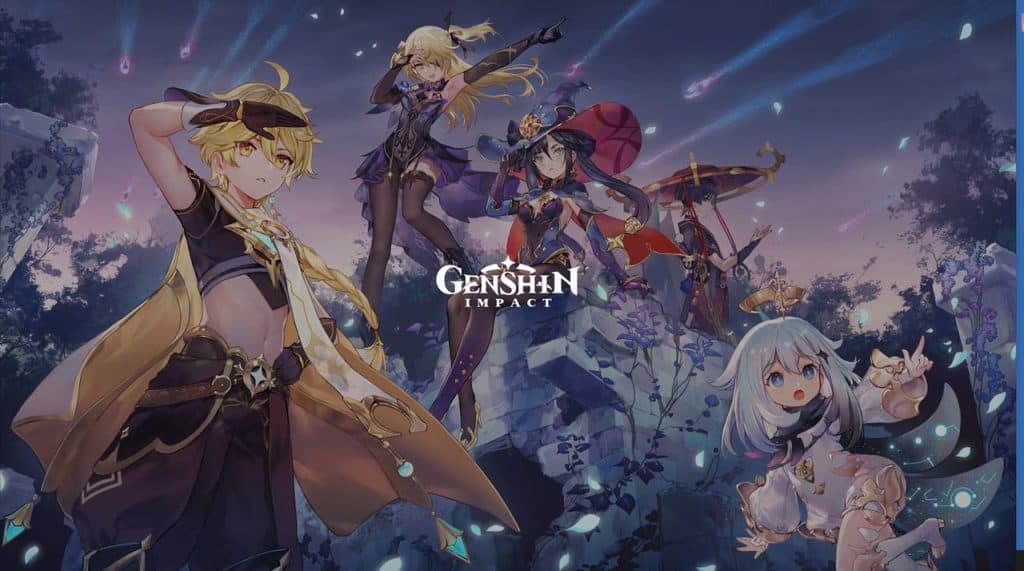 According to the leak, MiHoYo tells (roughly) the truth when you have a 0.6% chance of getting a 5-star character. What the company doesn’t say, however, is that this probability varies around 90 invocations (or clicks, as they like to say), according to information on Reddit.

And how does it work? Basically, the game “increases and decreases” the chance of summoning with each “hit” and after 90 “hits”, you are given a 5-star character as a “reward”. Sometimes, the probability drops to 0.126%. 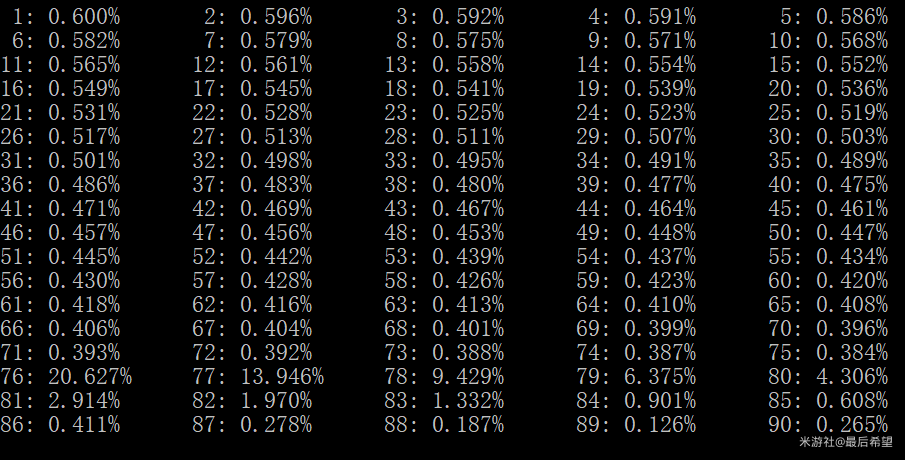 However, even so, this is not 100% compliant with the banner descriptions (according to Reddit information).

The 5-star Genshin reported base rate is 0.6% and the consolidated rate is 1.6%. And consolidated 4-star characters / items at 13%.

And that’s exactly what the players discovered. They have also managed to discover the “times of mercy” or when the chances of winning a 5-star character are greatest.

According to rumors, the “piety” will increase dramatically in the “shot” number 76, around 20.6%. Translating into a “real world” would be something like this: the player is in a banner and wants to remove the 5-star character from that banner; if you spend up to 76 summons and the character doesn’t come, forget it. Most likely, this character will come only after turning 90.

Remember that this is information about the current state of the game and everything can change after a simple update.

Our notice is always here: After all, Genshin Impact has brought into its ecosystem, many players who know nothing about Gacha, and who can quickly fall into these “traps”. Don’t spend money on summoning gems. You only spend on one battle pass, which by the way has already increased in price. 😒