From nephew to Trump: guilty, cruel and traitor, to end up in jail after the White House 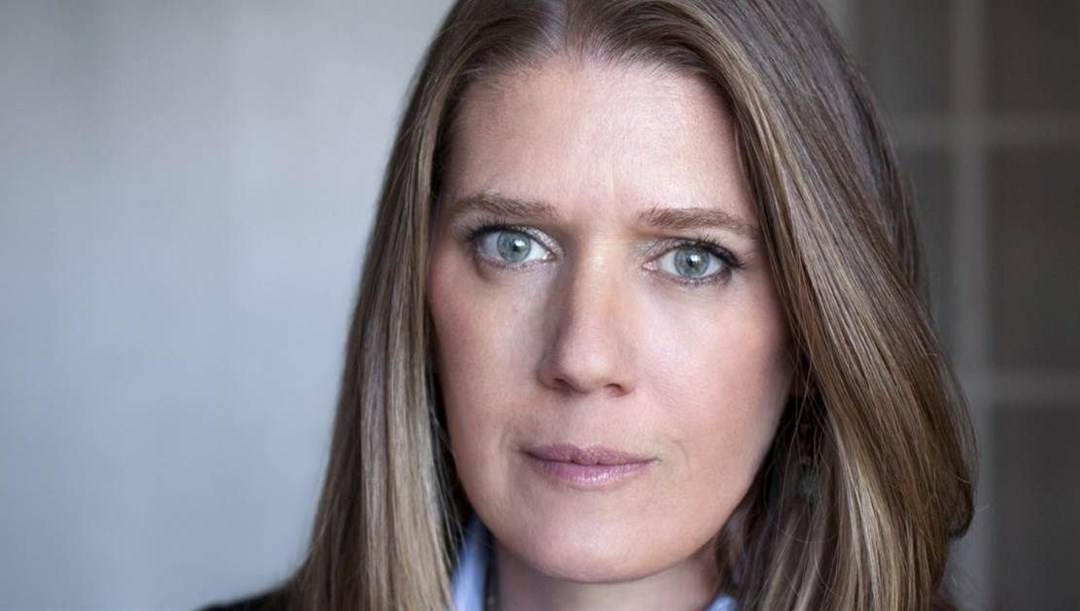 In recent months, Mary Trump, who published the book Too Much and Never Enough: How My Family Made the World’s Most Dangerous Man, gave an interview to the Associated Press.

Mary Trump said her uncle Donald Trump was “guilty, cruel and traitor” and would go to prison after leaving the White House.

“IF SOMEONE WILL TRY THIS IT’S DONALD”

Mary Trump, a psychologist and writer, supported the idea of ​​prosecuting her uncle as she opposed the idea that the country would be divided politically. “I think the American people can do it. If anyone deserves to be judged, it’s Donald. If Donald doesn’t get tried, we could run into someone worse than him in the next few years,” said Mary Trump.

Over the past few months, Mary Trump has revealed family secrets by releasing Too Much and Never Enough: How My Family Made the Most Dangerous Man in the World.

Also, it came from Trump’s brother Robert Trump (72). Robert Trump appeared in court in New York last week on the grounds that the book “violated the family agreement” and wanted to prevent it from being printed.

In New York, the court decided to lift the ban on publishing the book Too Much and Never Enough by Donald Trump’s grandson Mary Trump (55).