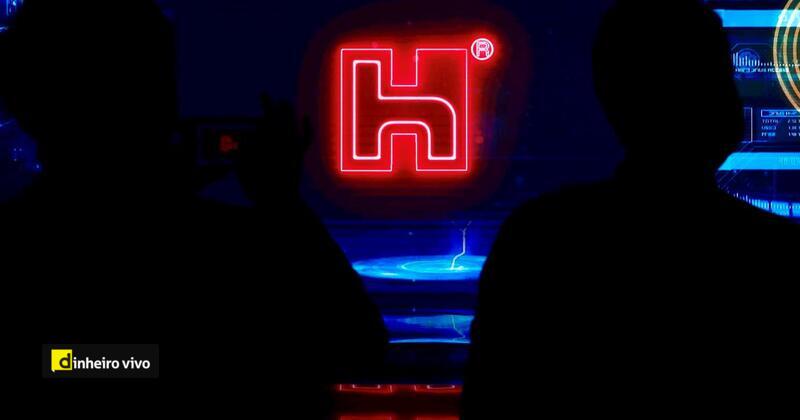 At Apple’s request, Foxconn will move some iPad and Macbook production lines to Vietnam, according to Reuters. Citing sources aware of these plans, the agency indicates that the American tech firm has made this request to try to diversify the production site, fearing possible impacts of the US-China trade war.

Apple isn’t the only company making or equating moves of this kind. Several Players the technology industry has already changed or is considering diversifying some production to other locations, such as India, Vietnam or Mexico, in order to circumvent the possible consequences of the trade war.

The agency says Foxconn is installing production lines in northwestern Vietnam, Bac Giang province, so that these lines are operational in the first half of 2021.

In a statement sent to Reuters, Foxconn said that “for company policy and for reasons of sensitivity, it will not comment on any aspect of the work done to any customer or its products.”

Thank you very much for your registration.

During Donald Trump’s administration, new rules were imposed and several trade orders were signed that restrict US companies’ business with the Chinese market. Furthermore, Trump has repeatedly called on American companies to transfer manufacturing from China to the United States.